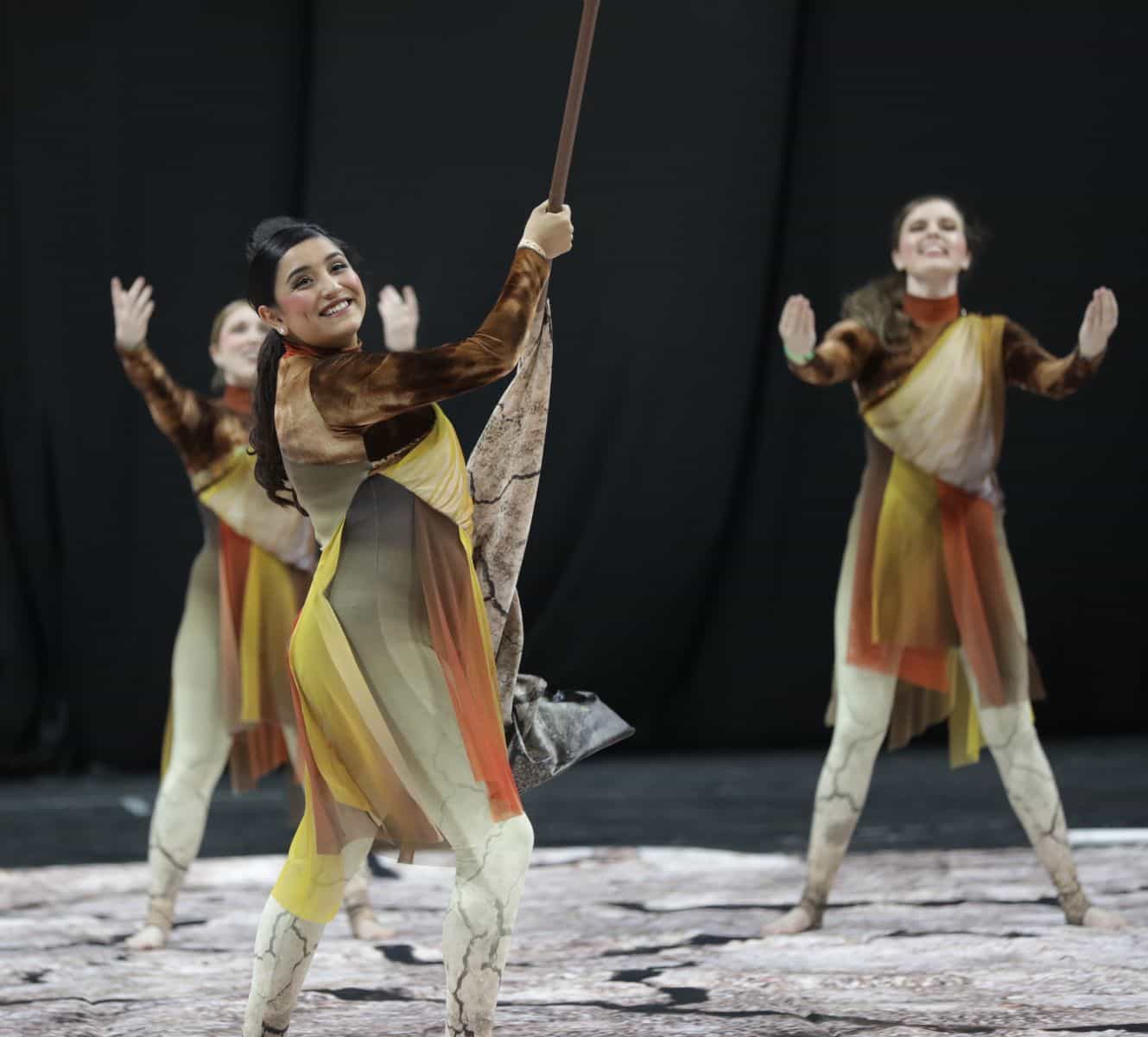 In accordance with WGI policy, the top five finishing A Class & top three finishing Open Class color guards at World Championships will be automatically promoted to the next higher class of competition for the following season.

WGI is proud to announce that the following color guards are promoted to Open Class for the 2018 season:

The following color guards are promoted to World Class for 2018:

WGI policy also states that any A Class color guard that makes finals for three (3) consecutive seasons be promoted to Open Class. WGI is proud to announce the following promotion based on their 3 year achievement: