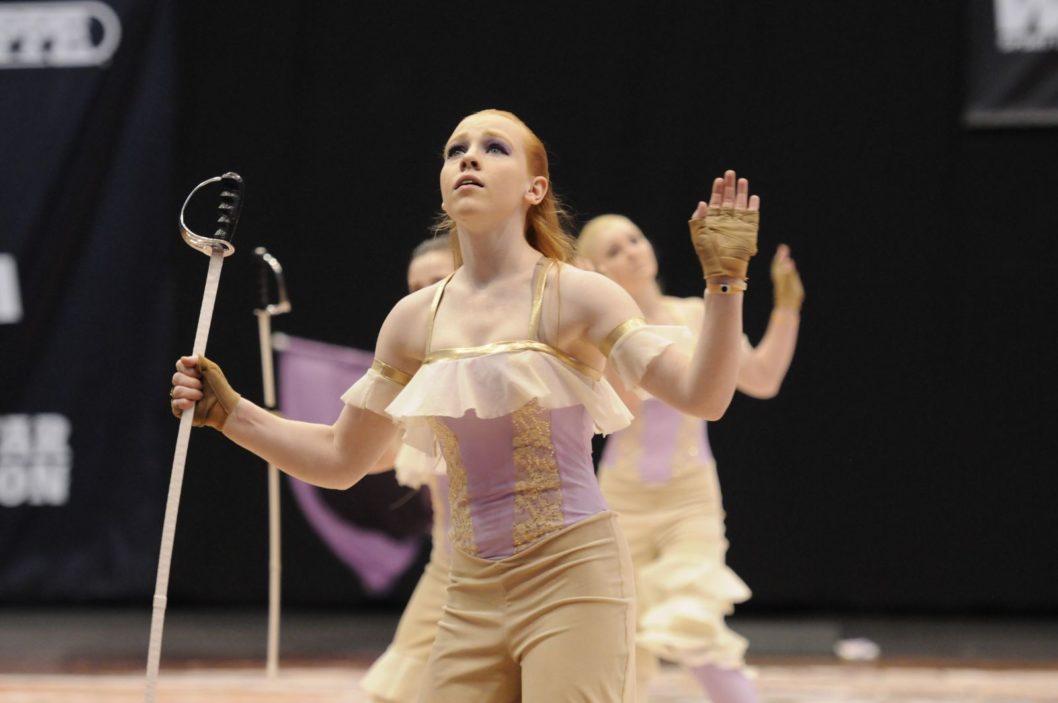 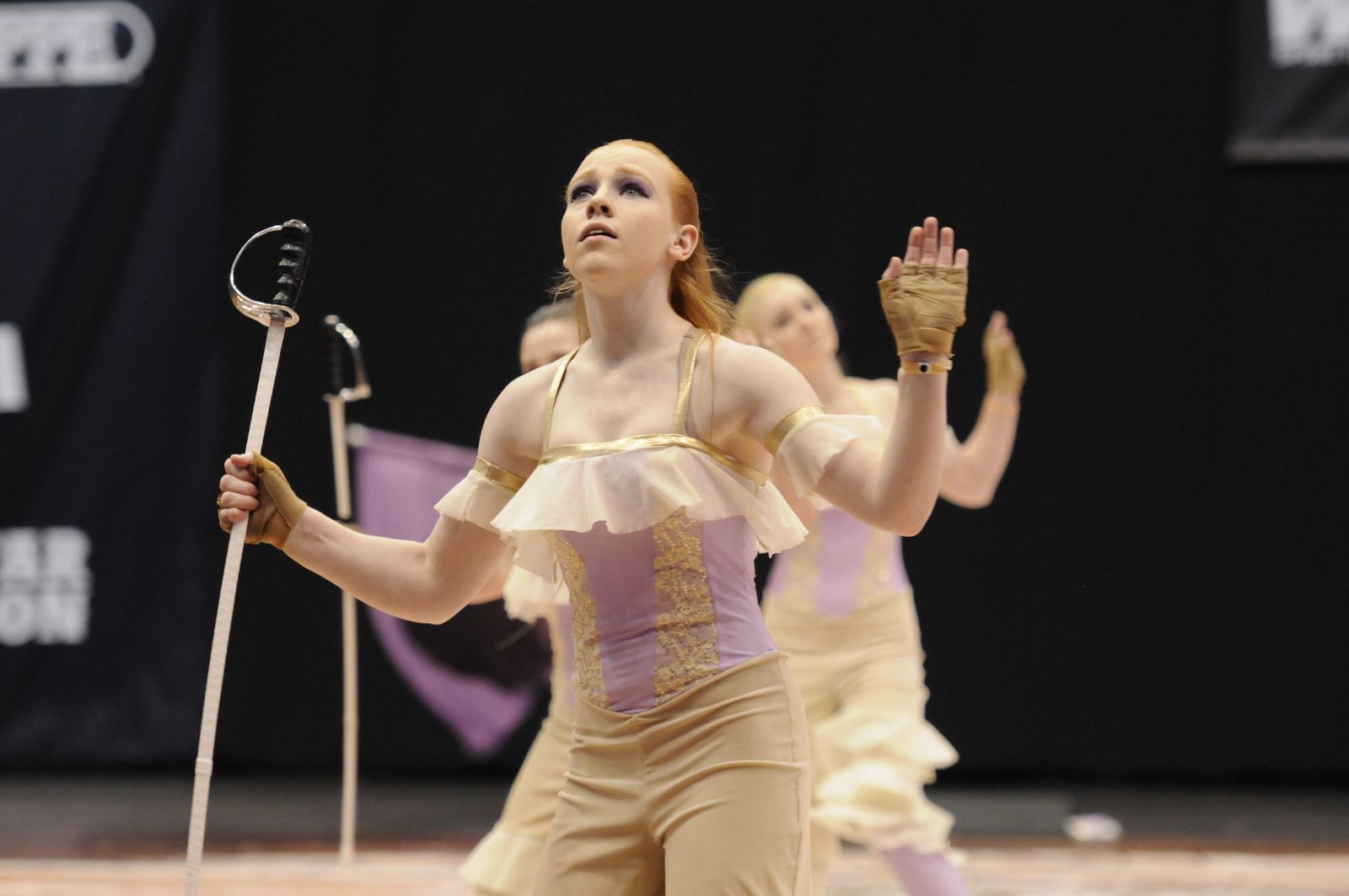 For the first time in WGI history, the number of finalists at the WGI Color Guard World Championships in the Scholastic Open Class will be expanding from 15 to 20 groups per the guidelines in the Adjudication Manual and Rulebook (page 139).

This year WGI will move its’ A Class Finals to Wright State University’s Nutter Center.  That event will be held simultaneously with the Open Class Finals at University of Dayton Arena on Saturday, April 9.  This move allows both A Classes to increase their finalists to 20 in Independent A and 24 in the largest class, Scholastic A.  Previously each class had been limited to 15 finalists.

The number of color guards registered at this year’s world championships is now at 352, an all-time record for the event.

“The good news here is that WGI will be taking 19 more color guards into finals, an increase of 21% over last year” said Dale Powers, Director of Color Guard.  “The tremendous growth seen over the past few years warrants the increase in performance opportunities and we are thrilled to have the most finalists ever at the world championships.”