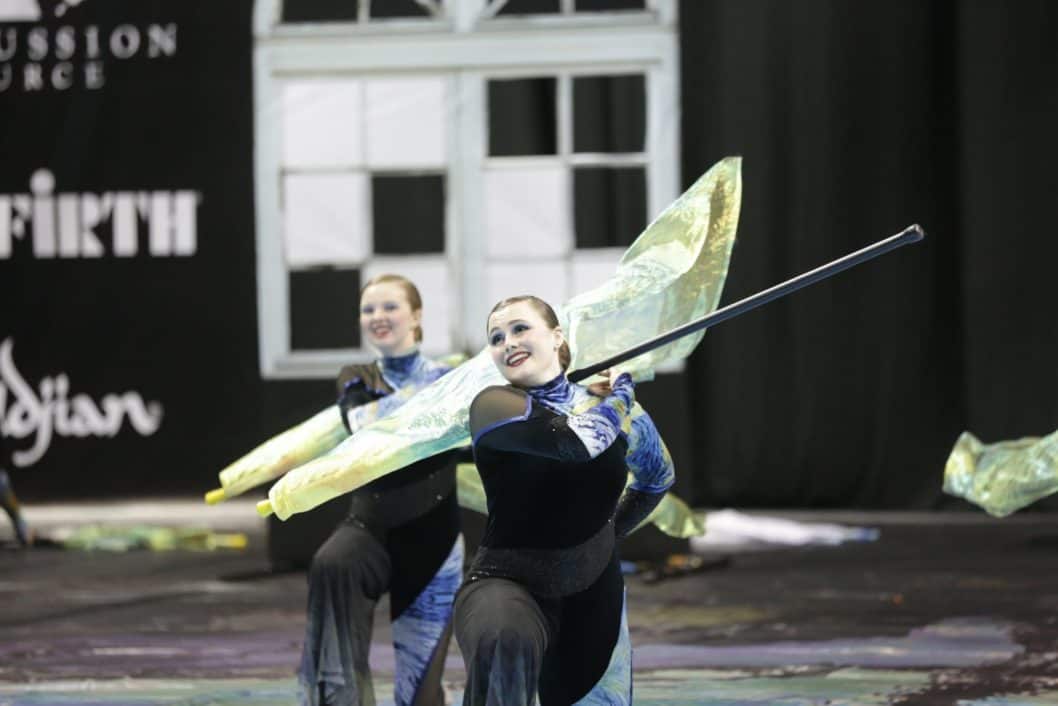 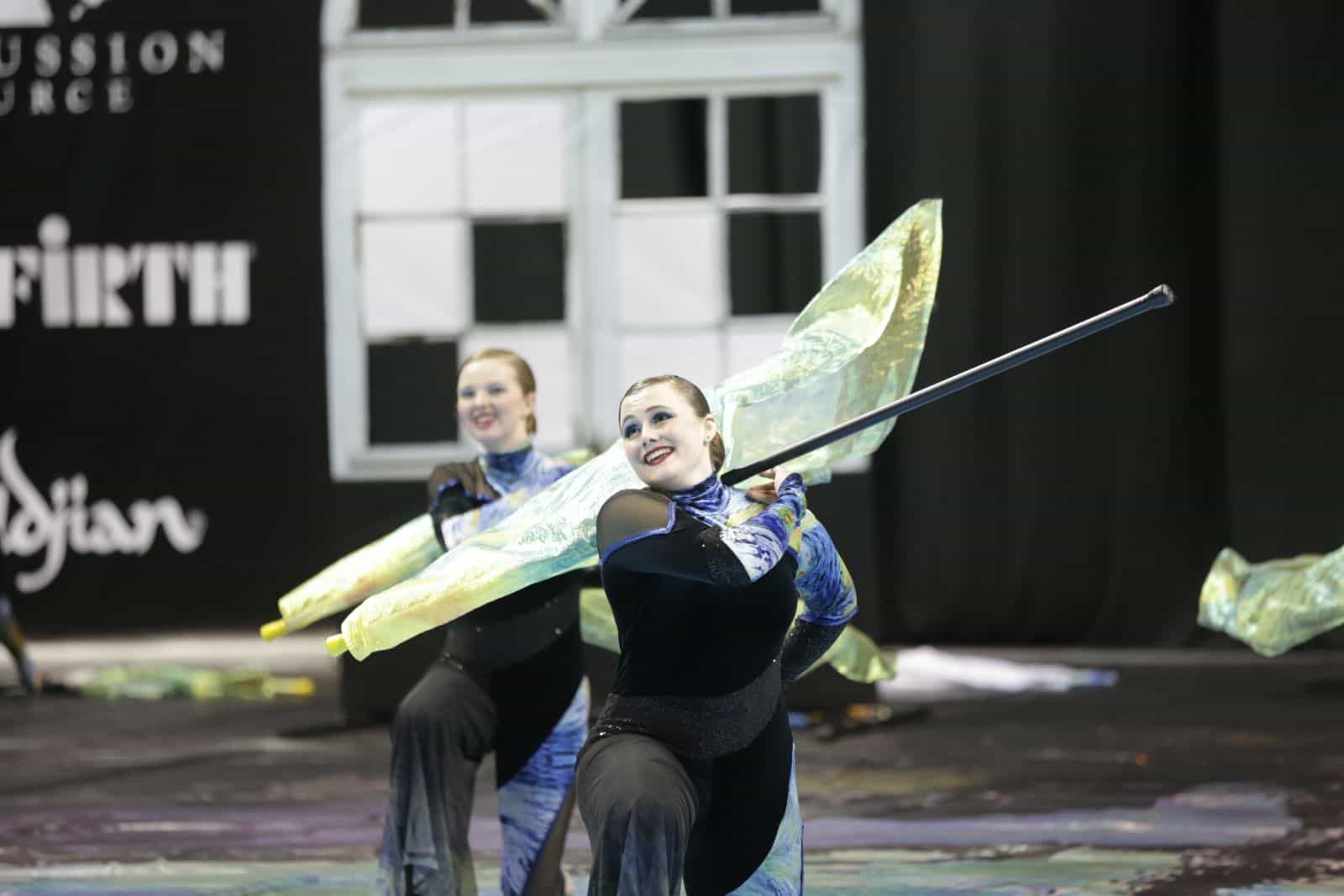 According to the WGI Color Guard rule book, a select number of groups are promoted based on their placement at World Championships the prior year.  Here is a list of color guards who have been promoted to the next class for the 2017 competition season. Congratulations on your move up to the next level!