As a core member of the woodwind family, the flute has a long history. Versions of the flute have existed for thousands of years before becoming a staple in a classic orchestra that they are today. 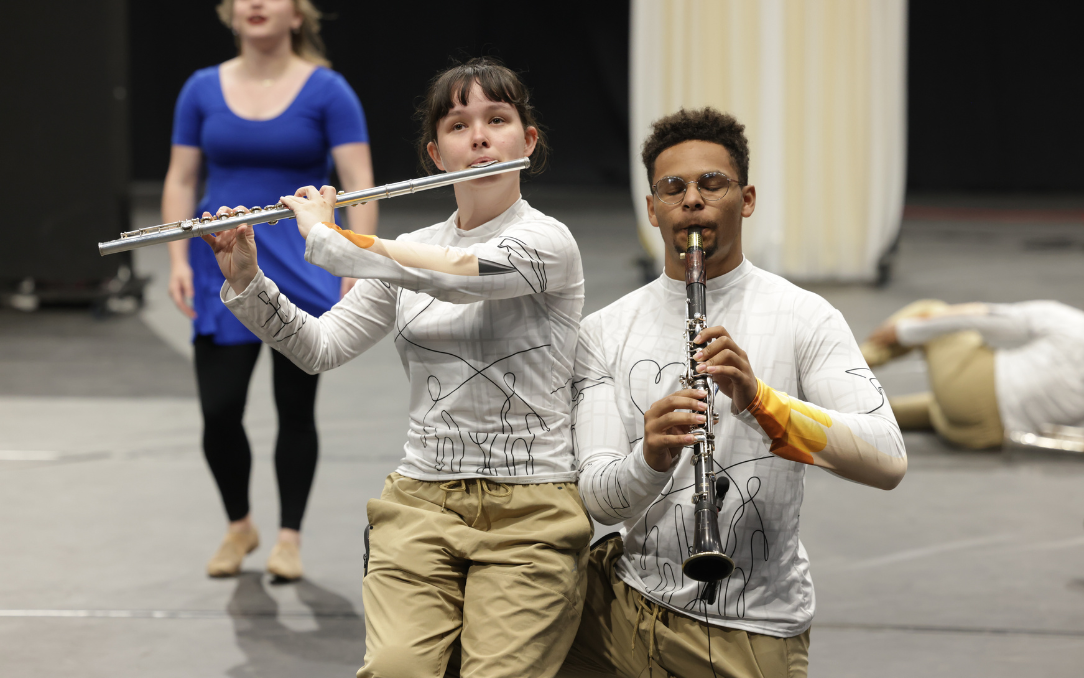 The flute is one of the oldest woodwind instruments, with versions of it dating back to 200 B.C. If you are one of the thousands of children who had to learn to play the recorder in school, then you have played a version of what was known as a very early flute.

While it has evolved since that time, the flute we know today was created by Theobald Boehm. He invented the flute in 1820 and continued to work on and refine the instrument throughout the mid-1800s. He even had factories for building flutes in different locations. As the instrument rose in popularity, along came the competing factories to make their own flute.

Unlike other members of the woodwind family, the flute does not use a reed to create sound. Instead, it uses a lip plate. Have you ever tried to make a sound by blowing on the edge of a glass bottle’s opening? This is very similar to how notes are made on a flute.

The keys on a flute are used to manipulate the pitch. Most flutes have at least 16 different keys and can have a range of three octaves. Like many other instruments, a change in the embouchure or the speed of the breath going into the instrument can change the pitch as well. With all of these elements combined, there are many different sounds that can be created with the flute.

Did you ever imagine that a recorder and glass bottle could help you become a great flautist? You could teach yourself to be the next fluteboxing star! 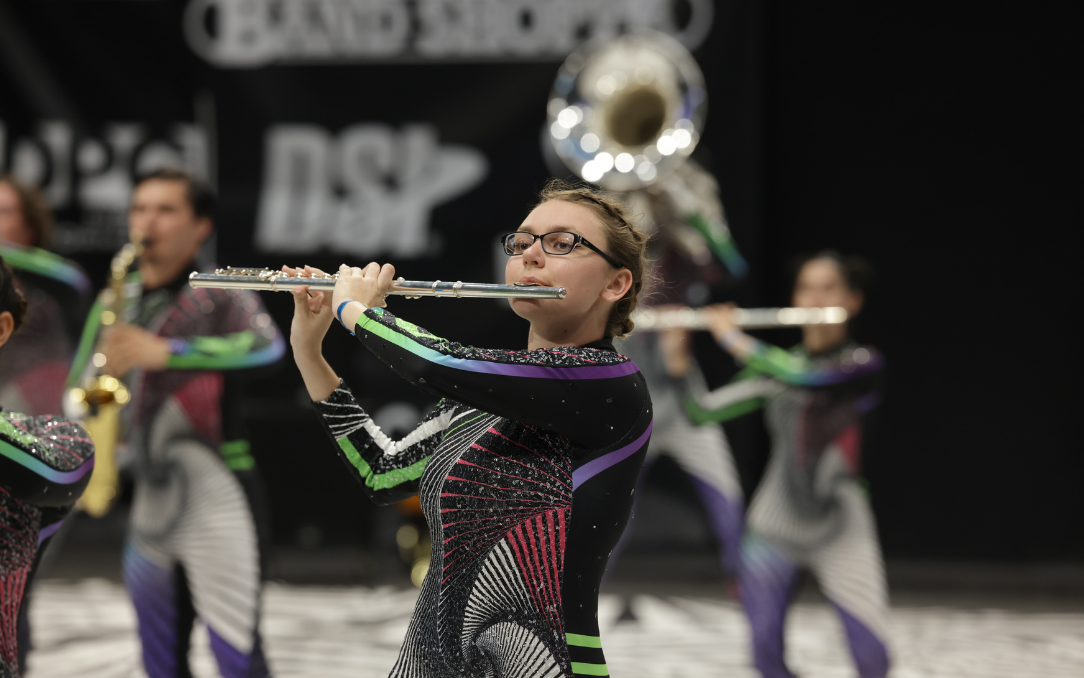 The sound of a flute can be manipulated to sound light and airy or dark and moody. Since the true exploration of the flute and the possibilities with it were not explored until the Romantic Period, much of the early music for the flute is written in a style fitting of that time. As music has progressed, so have the styles of the flute.

One unique sound for the flute that has developed in recent history is beatboxing. Or, as it is popularly known as amongst flautists, fluteboxing. This technique incorporates methods used in beatboxing while simultaneously generating sound on the flute. Considering the difficult embouchure that a flute has, this sound is incredibly impressive.

Where You’ve Heard It

One of the most well-known pieces for the flute is “The Magic Flute” by Wolfgang Amadeus Mozart. However, the most popular pieces for flautists are mostly from Debussy, Telemann, Bach, and Mozart. These musicians wrote classical or romantic music that is well-tailored for the flute and the unique sound it creates.

When it comes to modern pop music, you probably know the flute from Lizzo. Lizzo is known for her amazing music but has also gained attention by playing the flute at her live events. She even has a name for her flute: Sasha Flute. Before Lizzo, there was the great story of Ron Burgundy in “Anchorman” where he played the jazz flute. Yes, he made fire come out of his flute while playing. However, we highly suggest not trying this at home for not only your safety, but also the safety of your flute!