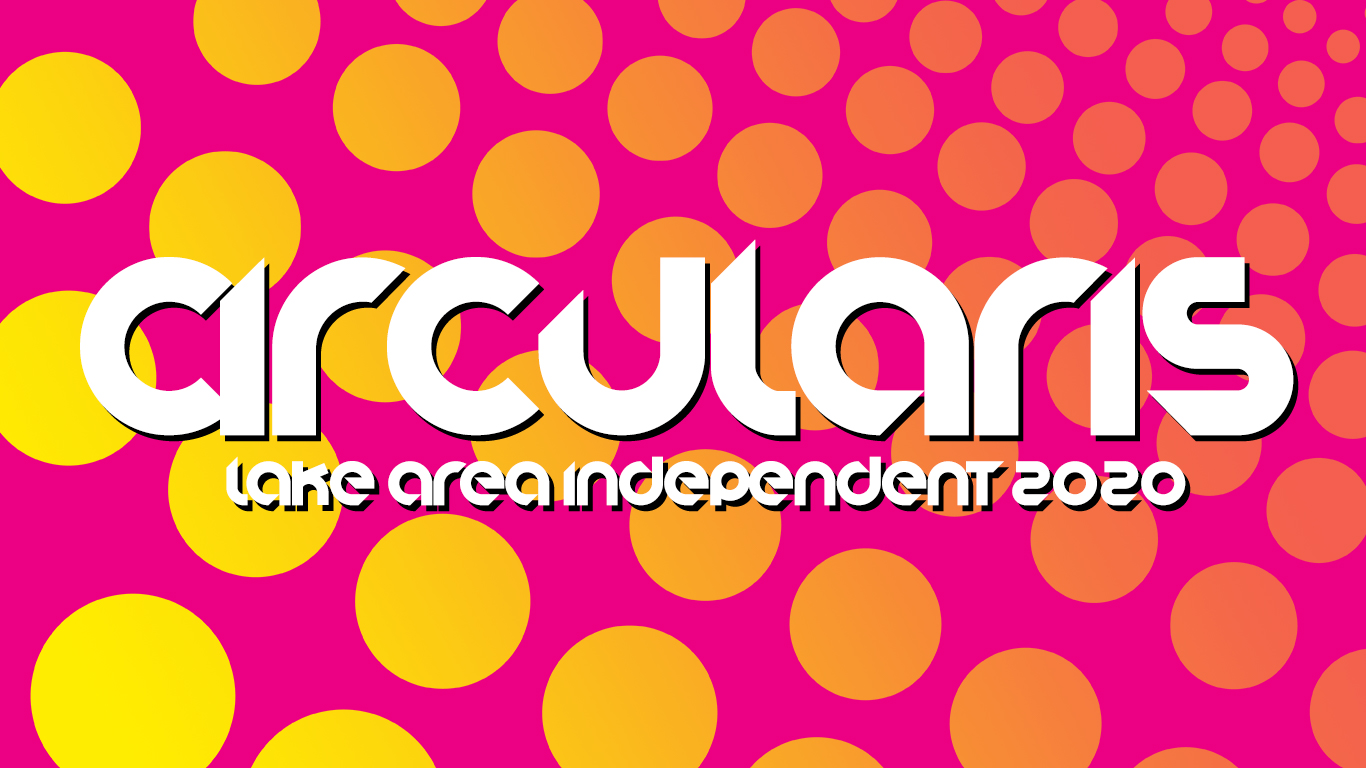 Lake Area Independent Winter Guard is proud to announce its 2020 production, Circularis. Set to an intriguing soundtrack by Mendi and Keith Obadike and Paul Lansky called Chatter of Pins, Circularis is the creation of Lead Designer Joe Cretaneo and Program Coordinator Copper Atwood.

Circles are among the oldest of geometric symbols. Many see them as representative of unity, wholeness, and the infinite. Pythagoras viewed circles as the most perfect of creative forms, without beginning or end, without sides or corners. This show is a modern and artistic challenge to bring the circular – or Circularis – to life.

The audience will experience Lake Area Independent in a style that is different from anything the organization has performed before. Influenced by contemporary movement and artwork, even the floor will provide a performance environment meant to inspire intrigue and awe.

This season, Lake Area Independent will be competing in the Louisiana Mississippi Colorguard and Percussion Circuit as well as make appearances at WGI Houston, WGI Gulfport, WGI Southwest Power Regional, and WGI Color Guard Championships in Independent World Class. This will be the organization’s fourth appearance at World Championships and sixth competitive season.