“The only thing standing in your way is yourself….”

At what point does a ballerina’s passion for dance become a dark obsession for perfection? Follow along while Lawrence Township Winter Percussion explores the uncomfortable transformation one takes when striving for absolute perfection with their 2019 production show: “I was Perfect.”

The Lawrence Township cast will perform at various Indiana Percussion Association, and WGI events shown below: 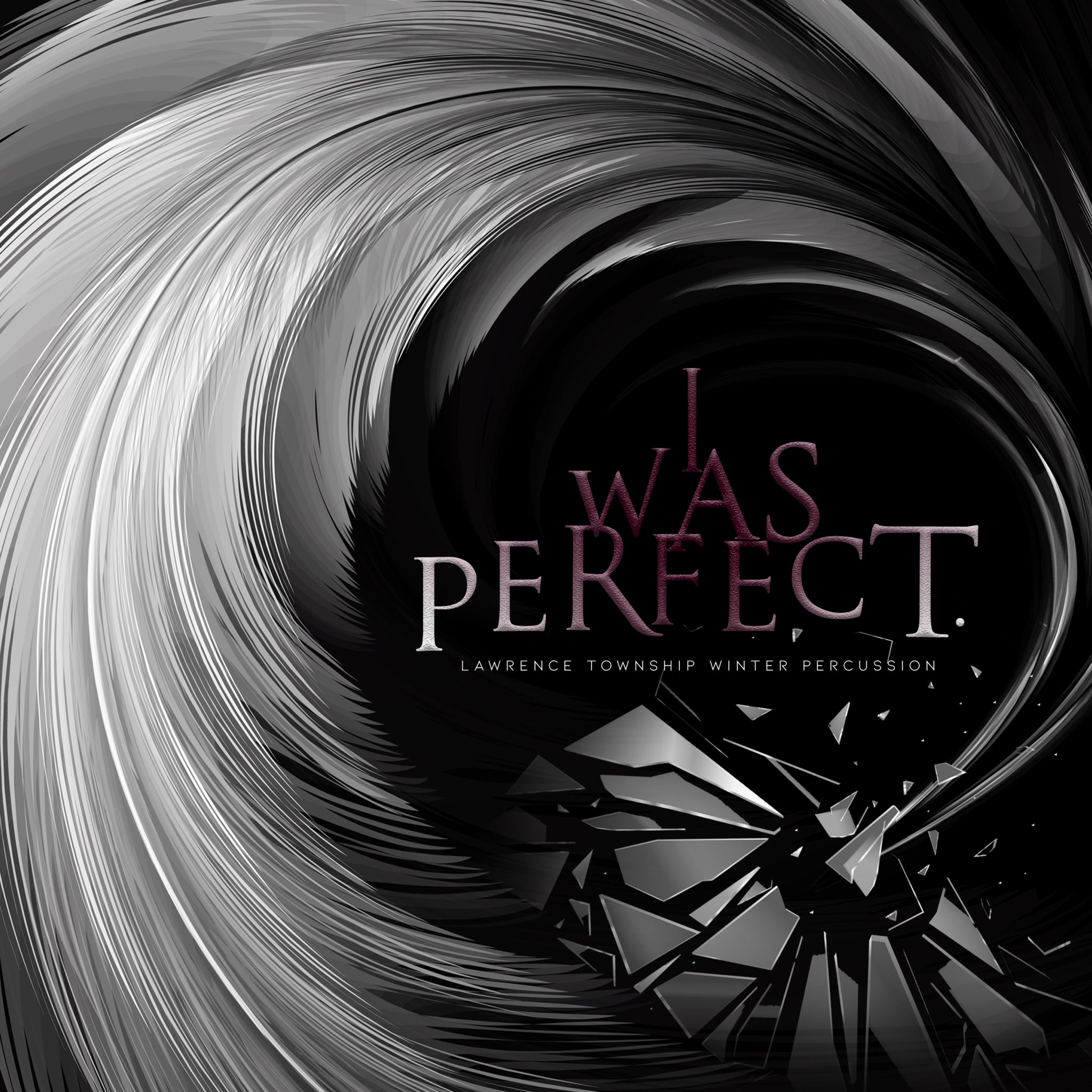