From a Les Éclipses Press Release.

“The healthy being craves an occasional wildness, a jolt from normality, a sharpening of the edge of appetite, his own little festival of Saturnalia, a brief excursion from his way of life” 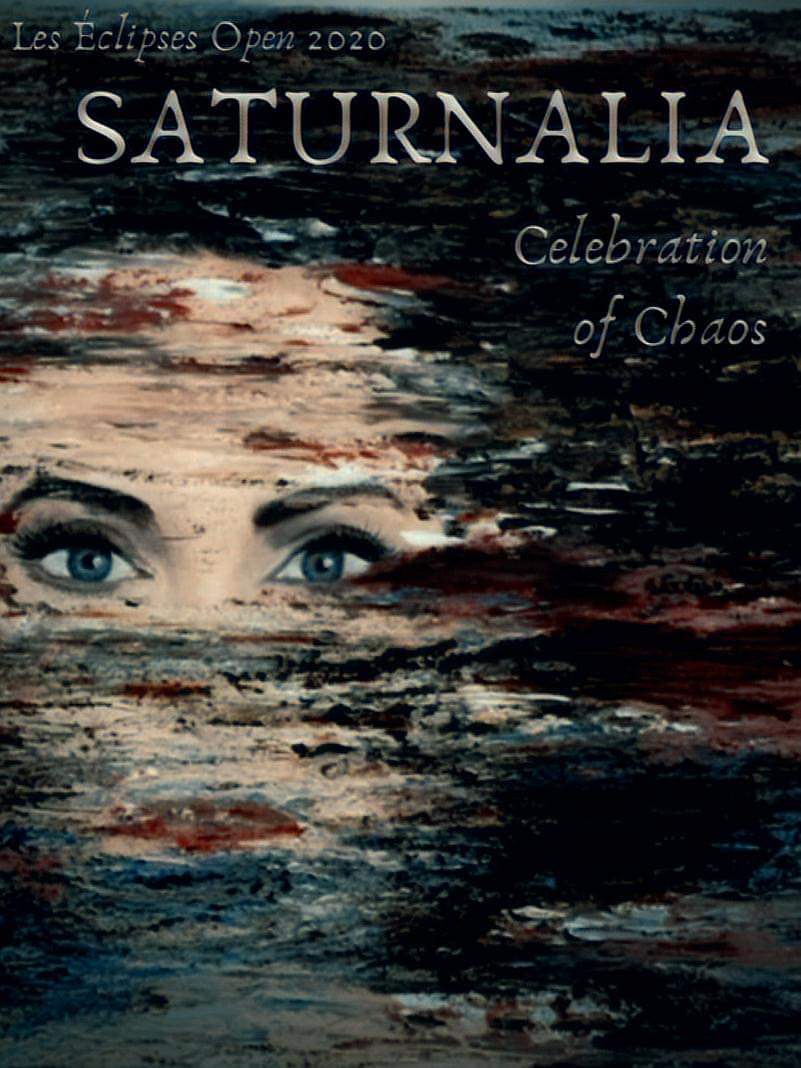 Saturnalia was an ancient Roman festival that honored Saturn, the god of generation, dissolution, plenty, wealth, agriculture, periodic renewal and liberation. He represented chaos and balance in the pagans culture that his likeness was blindfolded throughout the year so that Rome could live in balance and harmony.

During the festival however, his statue was unbound and his blindfold was taken off as all Romans, masters and captives, would participate in a carnival bacchanalia that overturned Roman societal norms.

Join the 18 members of Les Eclipses as they explore and interpret their vision of Saturnalia, with an eye towards its religious, moral and historical contexts.

Les Éclipses Open in addition to performing in the Quebec Circuit will perform at the South-Brunswick Regional, the East Power Regional and the WGI World Championship.