From a Meraki Percussion Press Release. 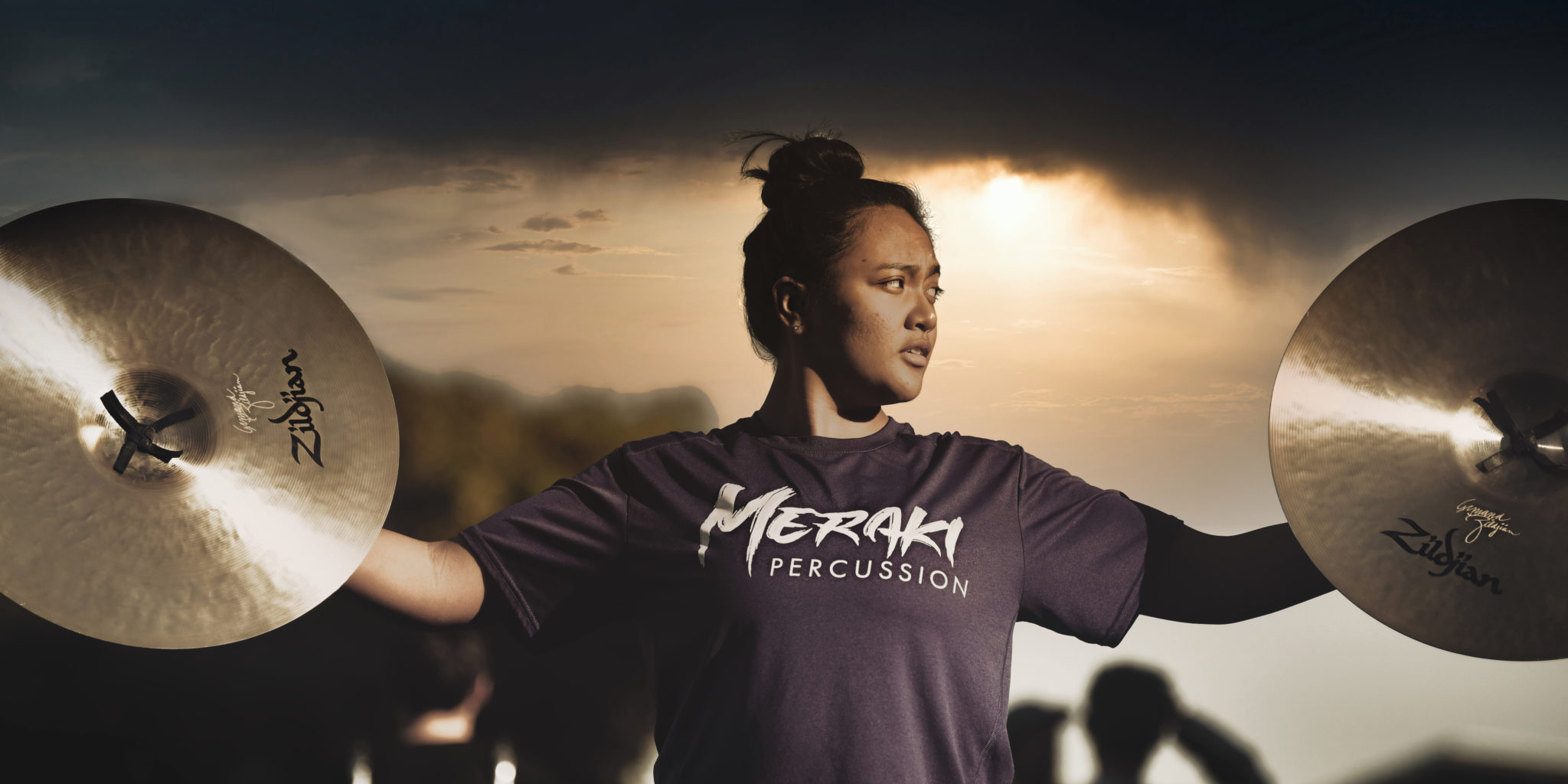 The story of an unidentified tribe who are bound to serve “The Spire”. Like prisoners, the tribe has been stripped of their culture, their rights, and their identity. All they have left to cling to are their memories and will power of who they used to be. Whenever the spire activates, the tribe is forced to fall in the line and conform to its call, forcing the tribe to forget who they are. As the spire deactivates, the tribe is temporarily released from its control. After being released, they recall the events that led to the aftermath.

By the end, the tribe remembers that they were once proud warriors. They rise up and not only break free from the spire’s control, but also reclaim their IDΞИTITУ. 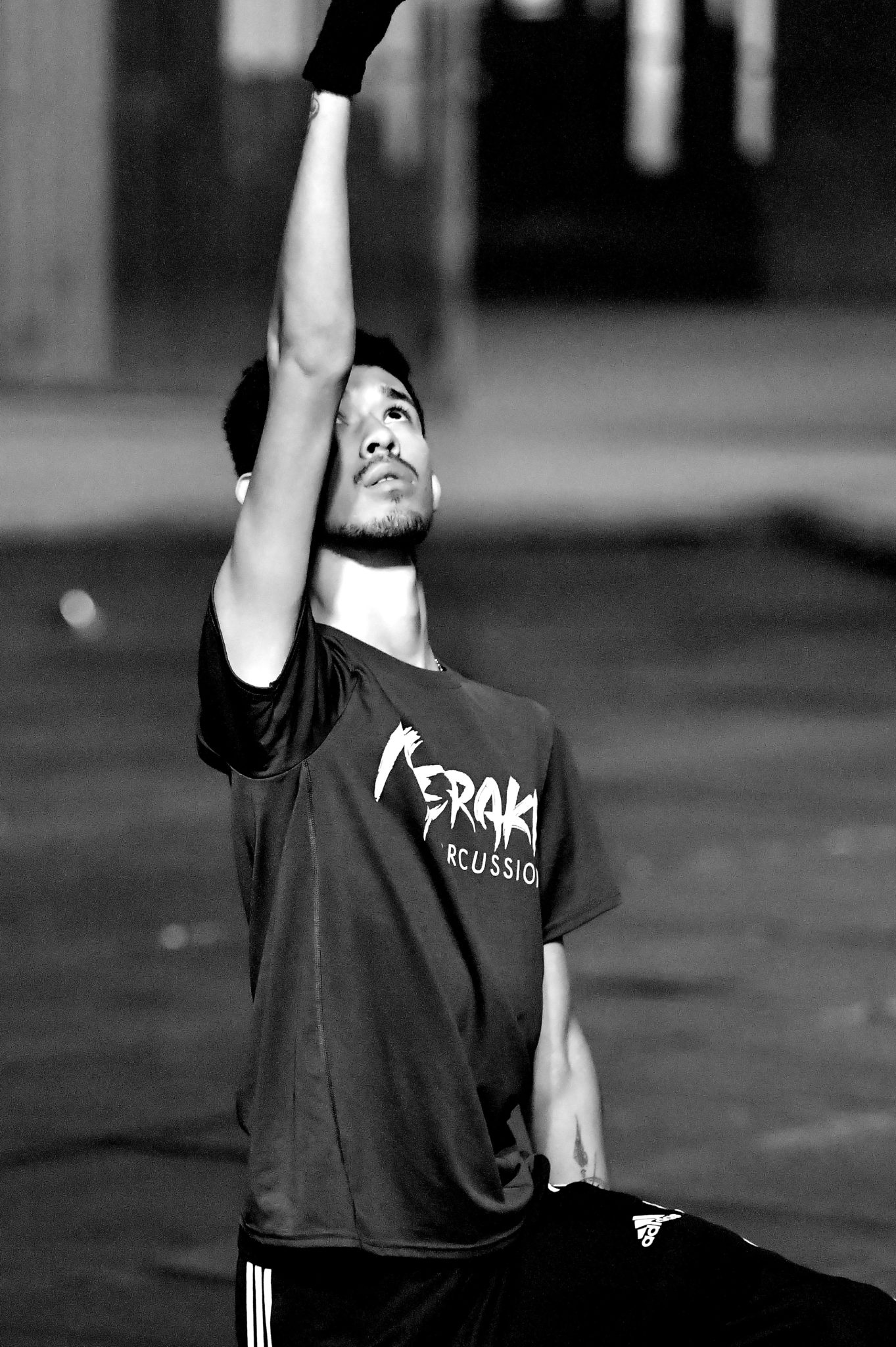 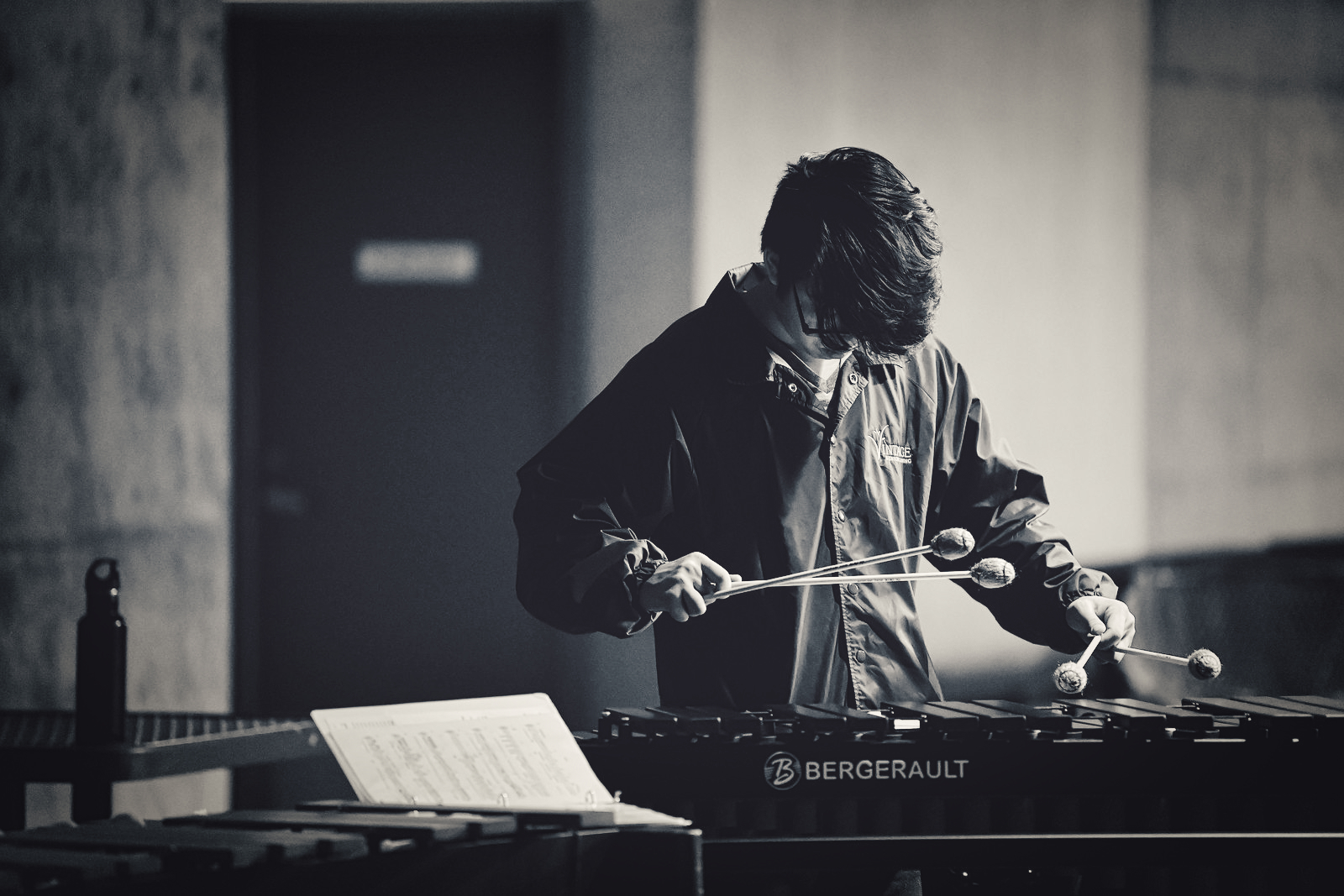 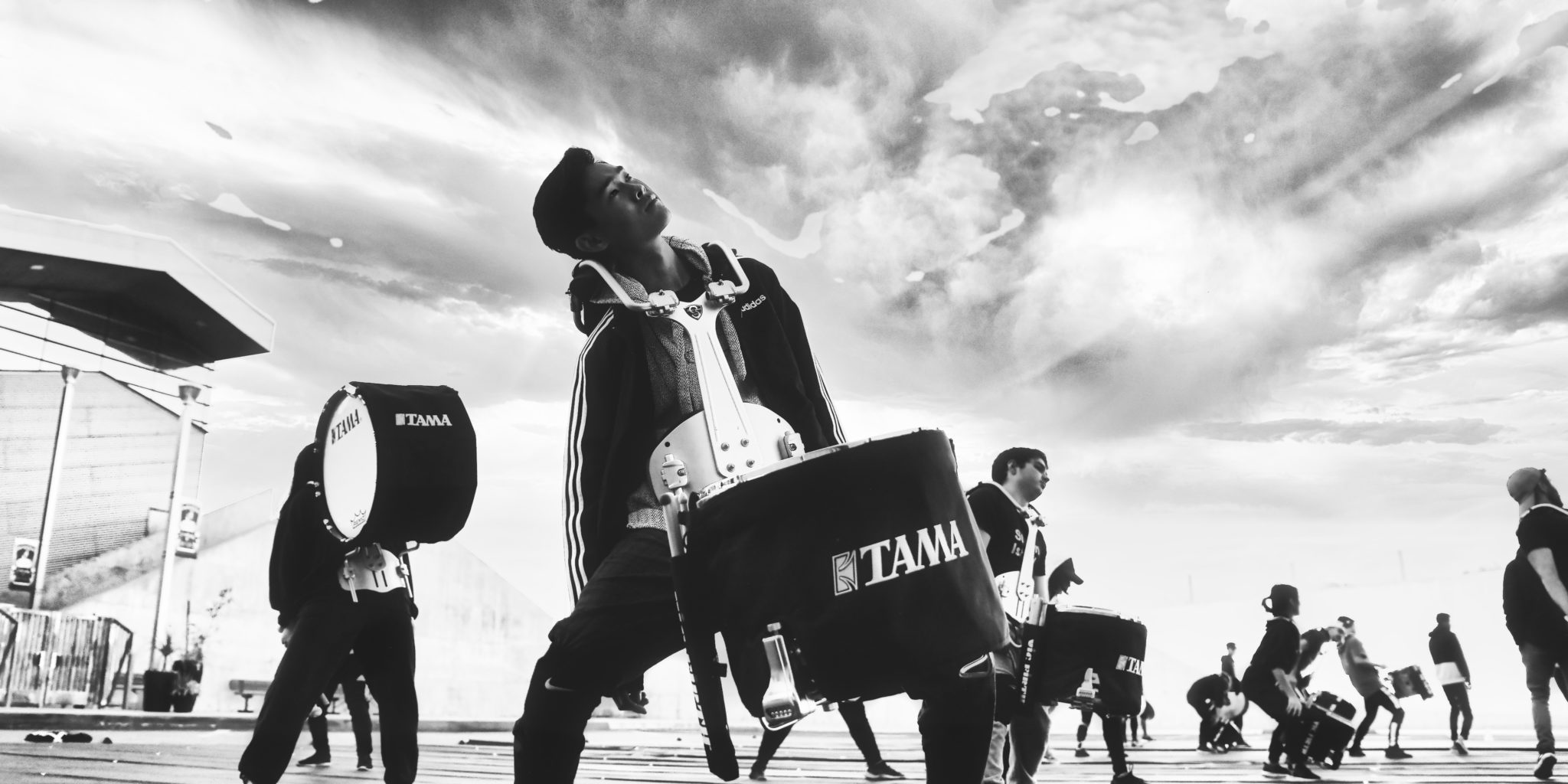