From a Noir Independent A Press Release:

Noir Independent A is excited to present their inaugural 2023 program, “Free and Equal”
Join the 2023 cast as they find their own freedom throughout the show and display it towards all those who are watching. Allow yourself to explore these emotions along with Noir Independent as they show their ability to be “Free and Equal”
Noir Independent is under the direction of Corey Hawkins. Staff members include: Pyro Allen, Jeleesa Levy, Bri Waithe, Theresa Wiley, David Spell, John-David Kelly, Pierre Brown, and Robert Moyer.
Noir will be attending the WGI Knoxville, Charlotte, and Atlanta regionals, as well as competing locally in the Southern Association for Perfoming Arts (SAPA) circuit. Their season will culminate at the 2023 WGI World Championships in Dayton, Ohio! 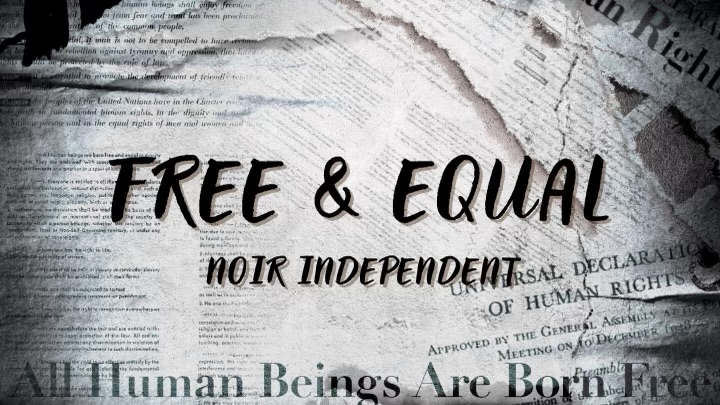