Northwest Independent is under the direction of Brian Dutton, with assistance from Wes Pendergrass, Tim Pierce, Courtney Allyson Mills, Chelsea Arenas, Austin Nelson, Lauren Franklin, Phillip Franklin, Duane Williams and Tyler Richards. The staff would like to thank Jason Littleton, Ryan Bybee and the Digital Performance Gear Team for their assistance with this season’s set design and costumes.

Northwest Independent’s home base is in the Northwest region of Arkansas with members joining the group from Arkansas, Missouri, Oklahoma, Kansas and Nebraska for their inaugural season. Northwest Independent will perform locally as part of the Mid-Continent Color Guard Association and nationally at the WGI Omaha Regional and WGI Springfield Regional. They will conclude their season at the WGI World Championships in Dayton, OH this April. 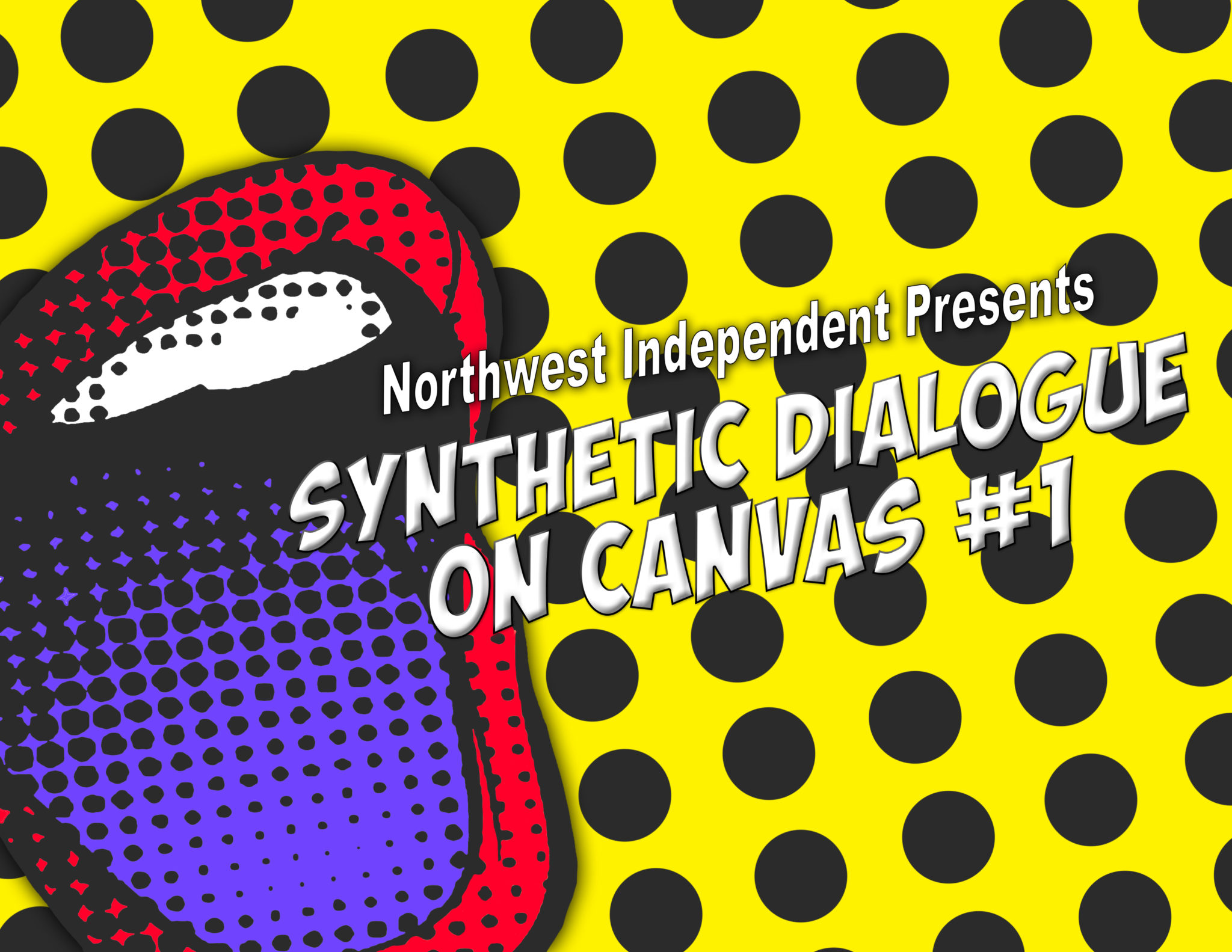