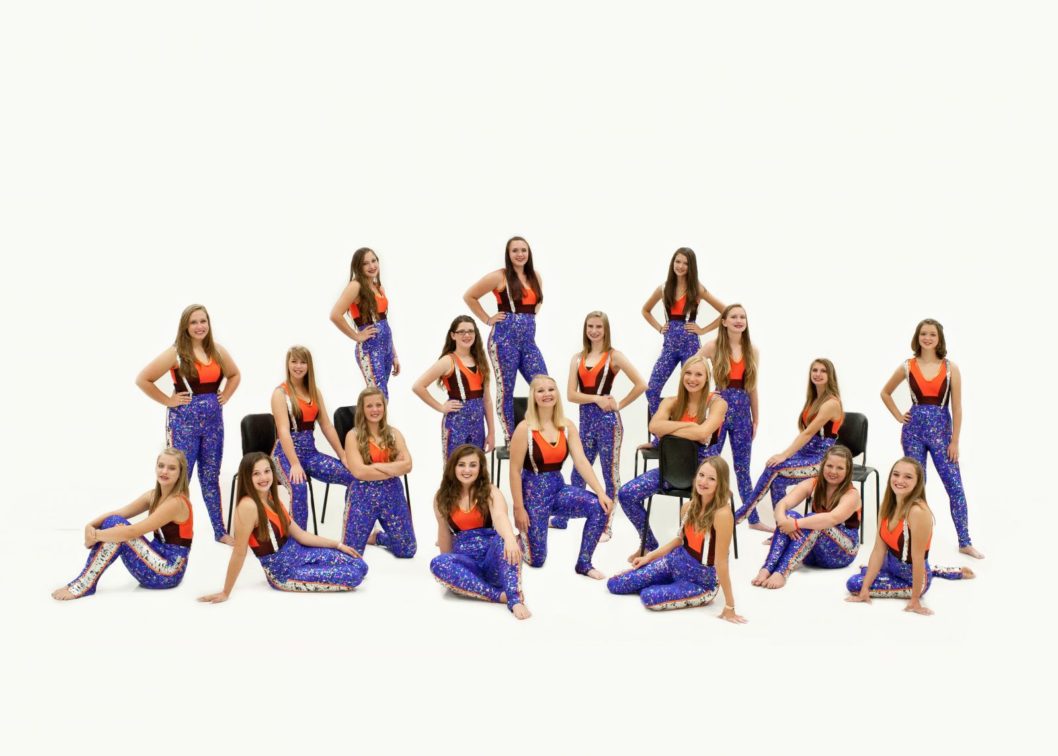 Odessa High School, from Odessa, Missouri, is excited to announce their plans to move to Scholastic Open Class for the 2016 season.  Odessa is a two-time WGI Scholastic A Finalist and has competed at the World Championships 9 of the last 10 seasons.  As a consistent Scholastic A semi-finalist and medalist in the Mid Continent Color guard Association, the staff felt the time was right to go back into the Open Class this season.

Following Odessa’s first Scholastic A finalist season of 2008 (Fugue in G Minor), the guard was promoted to Scholastic Open for the 2009 season.  After moving back to Scholastic A in 2010, the guard again was a finalist with their program, Pursuit.  With steady growth the last four seasons, the next challenge will be to continue their success in this new class.

Odessa can be seen at the Kansas City and Tulsa Regionals prior to attending the WGI World Championships.  The Winter Guard is under the direction of Sonja Putnam with assistance from Rachelle Pritchard, Carnel Daniels, and Chris Putnam.  For more information on the Odessa Color Guard or to keep up with their performances, visit www.odessaguards.com. 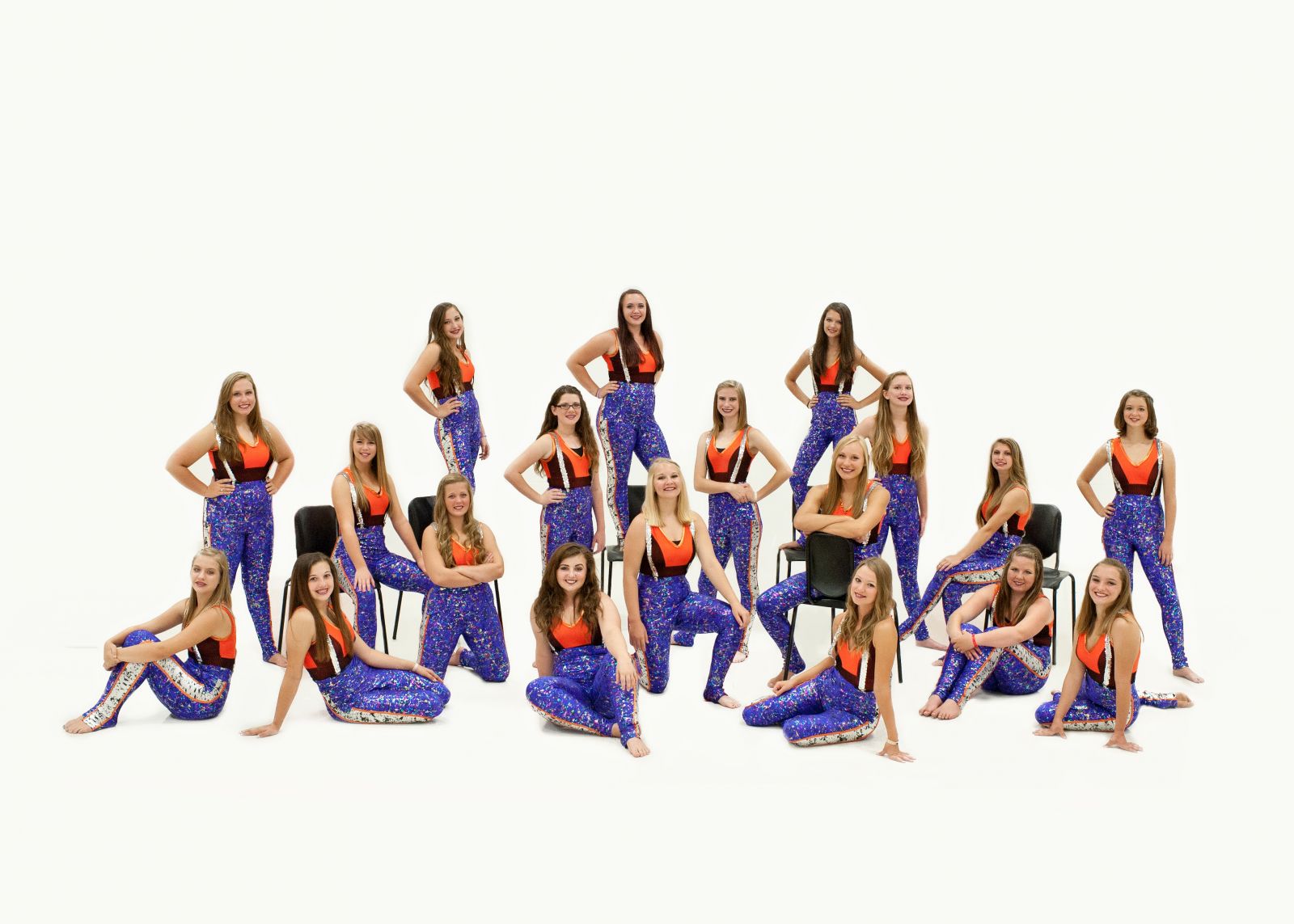