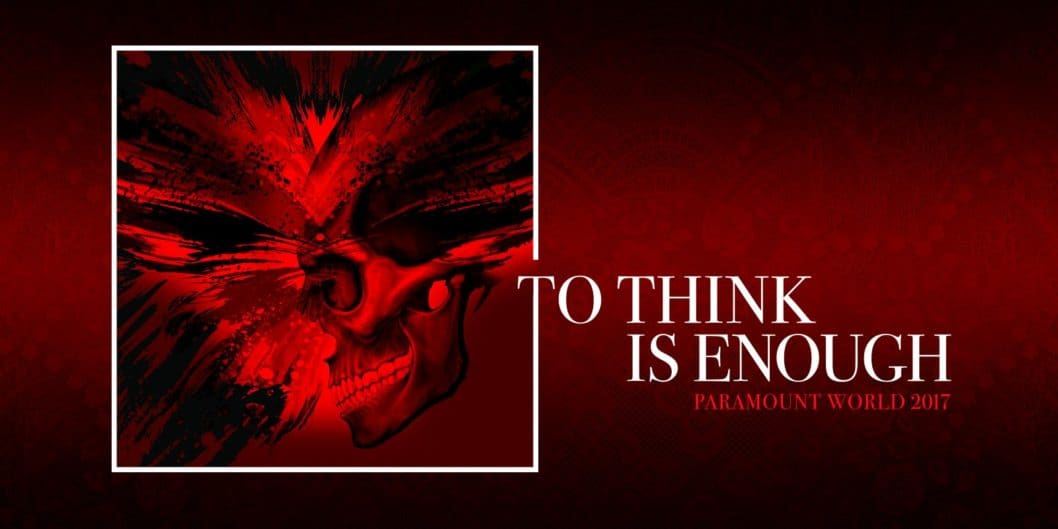 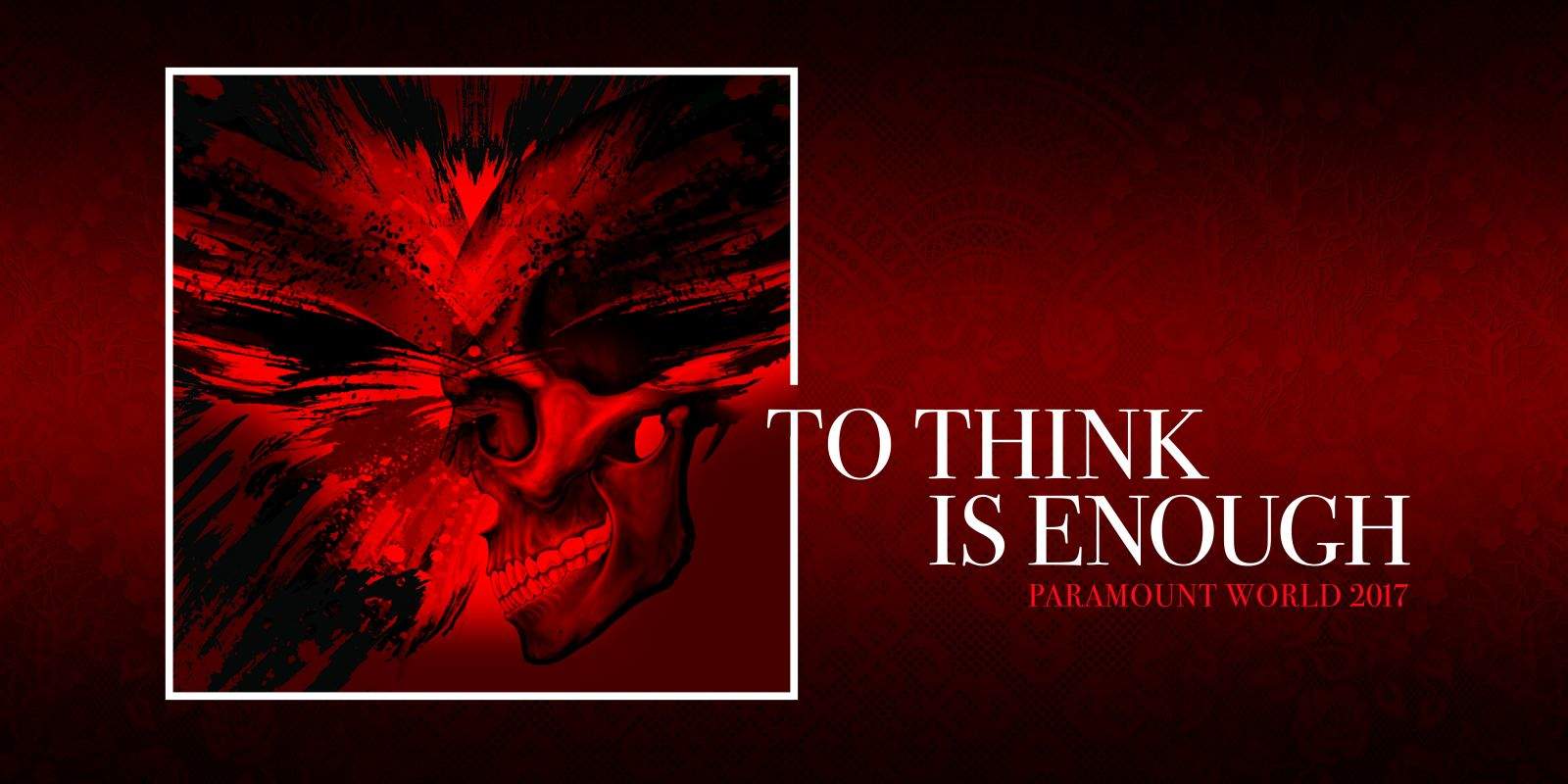 From a Paramount World Press Release

Paramount World presents their 2017 program, “To Think Is Enough”.