From Silenced to Empowered.
From Restriction to Freedom.

“It took me quite a long time to develop a voice, and now that I have it, I am not going to be silent.”

Park Vista World is a member of the South Florida Winter Guard Association (SFWGA) and the Florida Federation of Colorguards Circuit (FFCC). The guard will perform at the WGI Tampa Regional, WGI Southeast Power Regional and WGI World Championships in Dayton, Ohio. 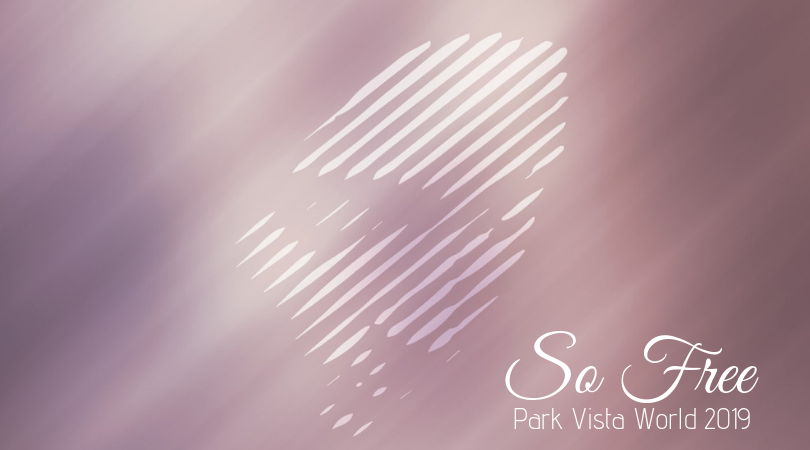