Pioneer High School Winter Guard is proud to present their 2023 program “A Needle and Thread”.

Show will incorporate items such as sounds of a sewing machine, spools of thread, sewing needles, a sewing mannequin, thimbles, and measuring tapes.

“The Loop Song” by Peter Bence really ties the concept together with the light, playful piano music as the soundtrack.

Pioneer High School is located in Mission, Texas. Pioneer Winter Guard will be competing in the Texas Color Guard Circuit as well as WGI Regionals in Austin and San Antonio.

Pioneer High School will begin their 2023 season at the TCGC Edinburg Show on February 4 and end their competitive season on April 1-2 at the TCGC Championships in Reed Arena at Texas A&M College Station. 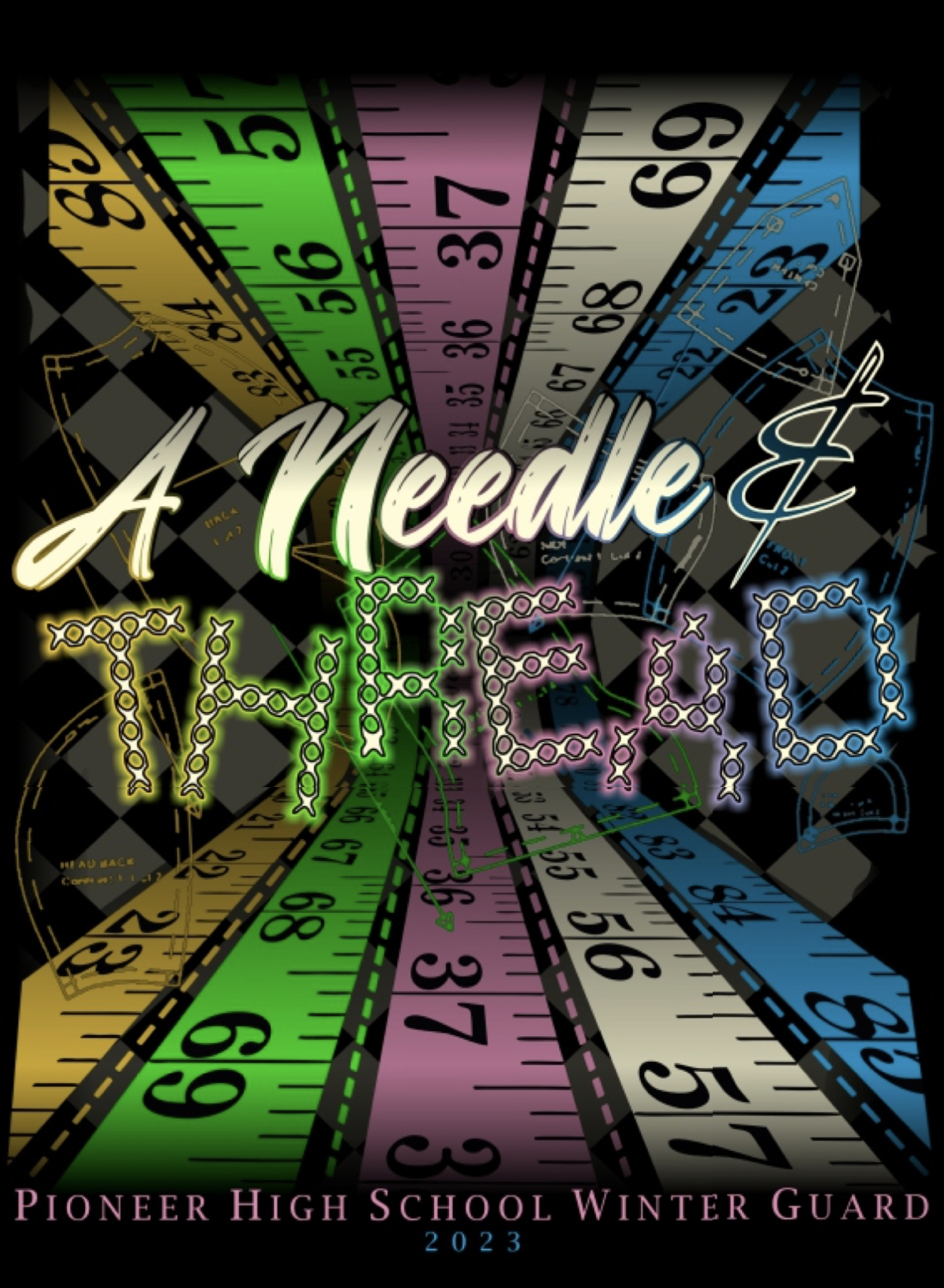