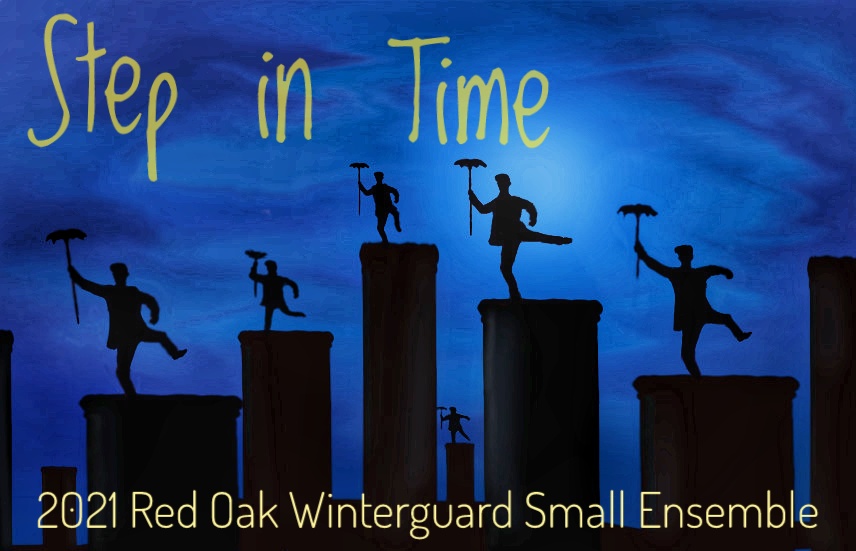 Taking its inspiration from the 1964 Walt Disney Film; this year’s show features a modern rendition of the classic “Step in Time” as well as the music from the motion picture soundtrack, Saving Mr. Banks. The 2021 Red Oak Small Ensemble will explore these classic themes and choreography for this year’s production. This show along with our set will tell the story of the life and work of the chimney sweeps from the rooftops of London.

“What did I tell ya? There's the whole world at your feet. And who gets to see it? But the birds, the stars and the chimney sweeps.