Tim Clue is a top motivational speaker for those in education; a speaker who can help teachers relax, laugh, and remember the joy of why they are teachers. This acclaimed industry keynote and presenter has been used for school districts, colleges, universities, and educational gatherings of all kinds.

Long before he was an educator, professional speaker, comic, published playwright, and father, Tim was an undiagnosed hyper-active dyslexic rug rat raised in a small rural town outside Chicago. By 24, Tim was an award-winning college professor and coach of a nationally recognized speech team. By 30, he established himself as a nationally recognized comic opening for Jerry Seinfeld and performing for a former President, George Bush Senior. By 40, Tim was a published playwright. Now this transformative speaker, educator, and writer is helping reshape the way educators build culture and connections for minds in the making. Tim transformed his struggles in the classroom to become the teacher he never had and now mentors a nation into rethinking our 21st-century education. “We must create lifelong curious learners more capable to light the path to their own journey." 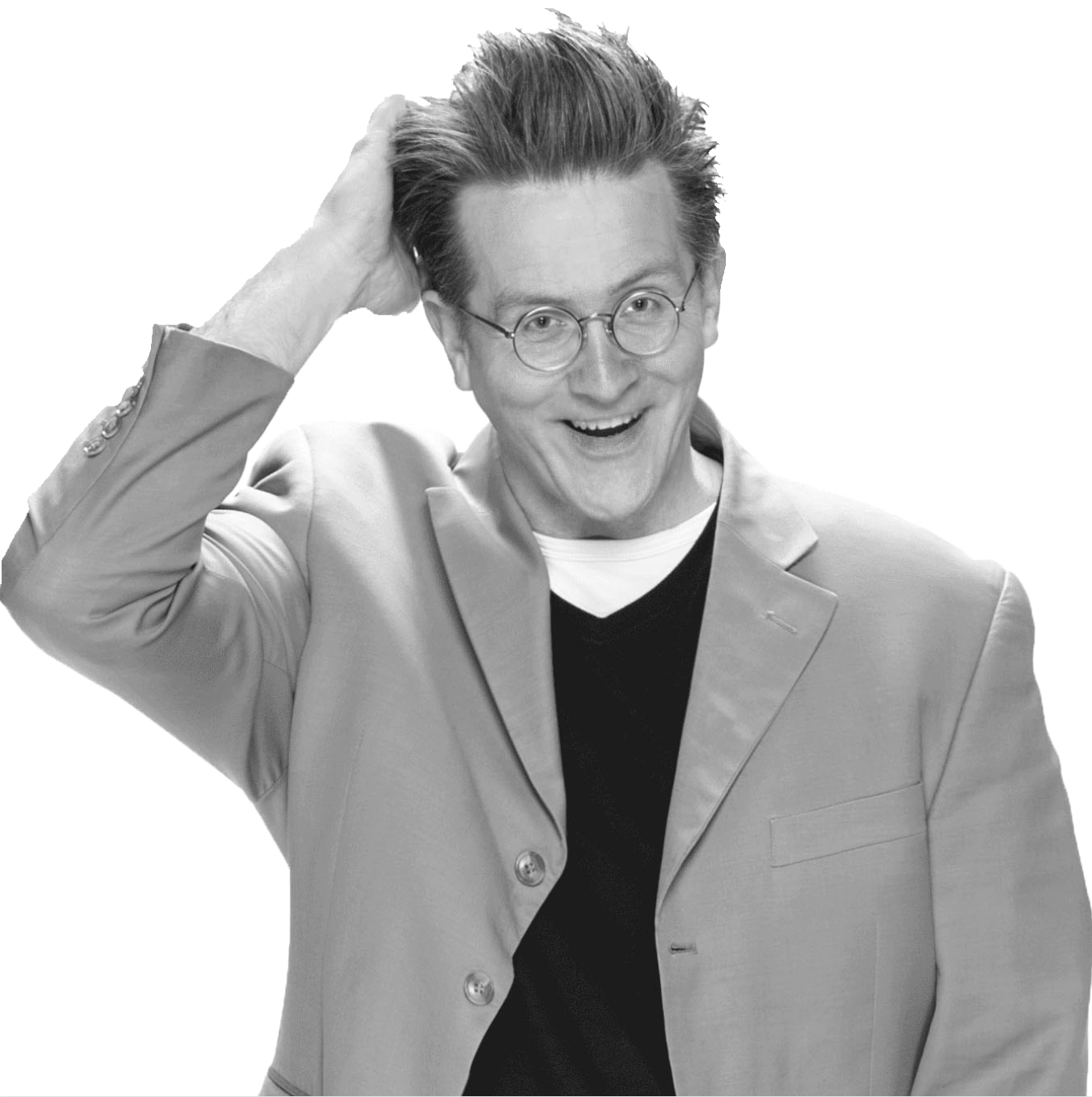