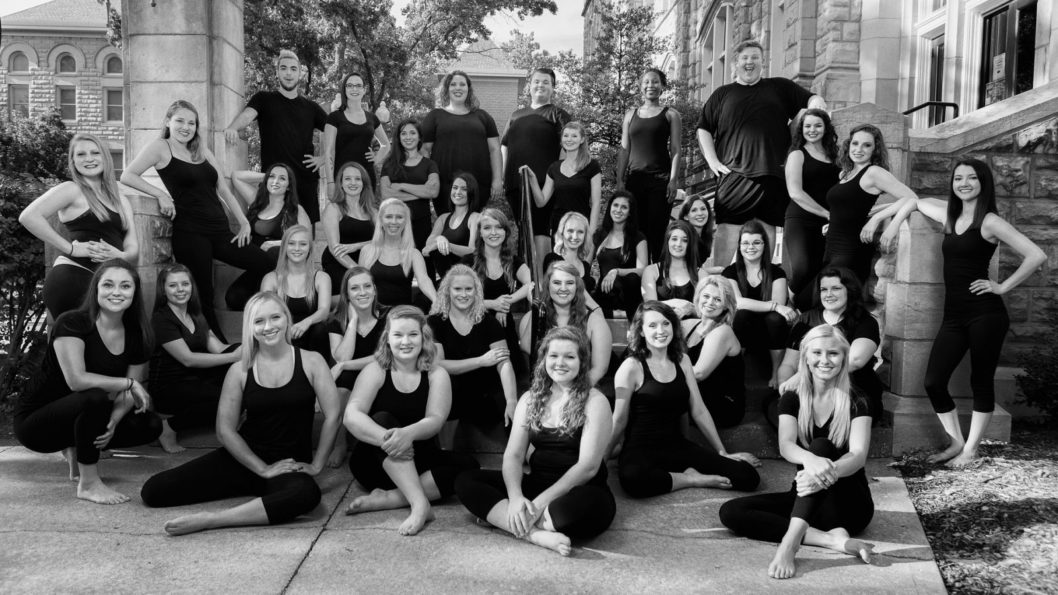 From a UCM press release:
After three years of impressive growth, the University of Central Missouri is excited to announce that they will offer two winter guards for the 2016 season, one in Independent A Class and the other in Independent Open Class.  UCM began its winter program in 2013 as a local unit competing in the Mid Continent Color Guard Association in Independent A.  After earning the bronze medal in their first year with ten members, the guard made their first trip to Dayton in 2014.
The 2014 season was a great success with their first WGI Championships semi-finals performance and a Regional Championship along with earning the gold medal at the MCCGA Championships.  After growing to 24 members last season and another showing in semi-finals in Dayton, the staff decided with a great recruiting class the team was ready to add a second winter guard and take the next step by going into Open Class.
The UCM Open Class team can be seen at the Kansas City and Tulsa Regionals prior to attending the WGI World Championships while the UCM A Class team will be also appearing at the Kansas City Regional.  The Winter Guard is an outgrowth of the University of Central Missouri Marching Mules Band program under the direction of Dr. Scott Lubaroff.  The Winter Guards are under the direction of Rachelle Pritchard with assistance from Sonja Putnam, Josie Buhr, and Chris Putnam.  For more information on how to be a part of the UCM Color Guard or to keep up with their performances, visit www.sekelsky.com/ucmguard/. 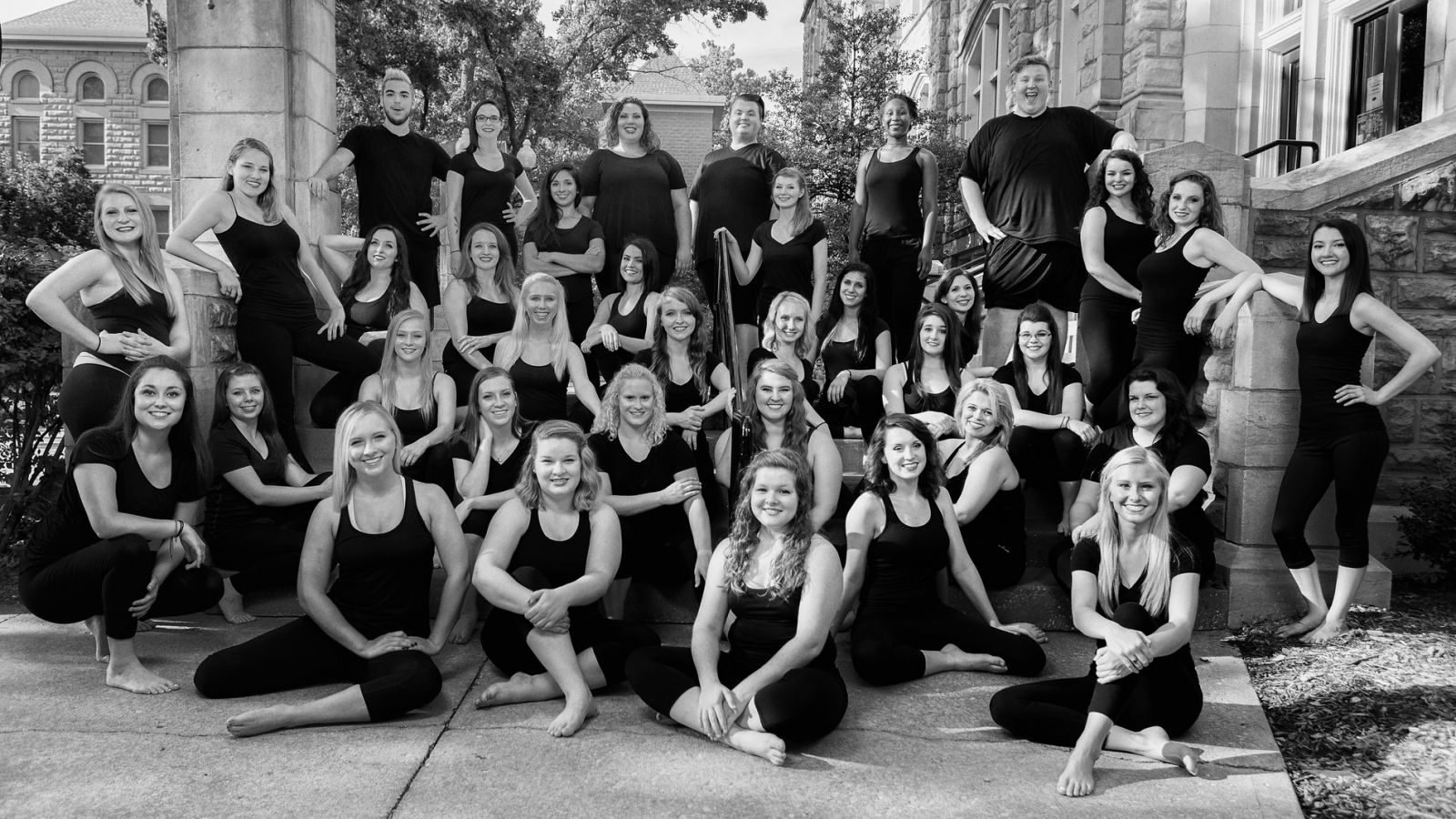