What’s next for WGI Winds? Since 2015 the WGI Winds Division has evolved as an exciting option for competitive performance in our activity. Wayne Markworth (Director of WGI Winds) and Wayne Dillon (Chief Judge) address everything Winds. Topics Presented: WGI Winds into 2023 and beyond, Is Winds a fit for your program?, Defining Value in Winds.

Wayne Dillon holds a Bachelor’s degree in Fine Arts and Education from York University in Toronto, Canada, and a Master’s degree in Jazz Performance/Pedagogy from The University of Miami, Florida. Wayne is the former Director of Bands at Elizabeth HS in NJ and was recently awarded the 2021 NJ Jazz Education Achievement Award. Wayne was also awarded the State of New Jersey Governor’s Teacher Recognition Award for his work with the music program at Elizabeth High School. Wayne was recently appointed as Chief Judge for Winter Guard International in the Winds division. He is also an adjudicator for Drum Corps International and Bands of America. He has judged the prestigious National Championships for all three organizations over the past thirty years. Currently, Wayne serves as a music judge liaison for DCI, responsible for judge assignments and training. Additionally, he is an educational clinician for Conn-Selmer Music and travels the country working with diverse band programs. Formerly, Wayne served as the Brass Caption Head for the Boston Crusaders Drum and Bugle Corps. He has also worked on the music staff of the ten-time World Champion -The Cadets, serving as the music supervisor in 2002. From 2010-2011, Wayne served as a staff member for the US Army All American Marching Band. Recently, Wayne was honored with his induction into The Buglers Hall of Fame in 2020. Wayne has played trumpet with The Studio Jazz Band and the Art Blakey Jazz Ensemble from the University of Miami. As a performing recording artist, Wayne has played with the Clearwater Jazz Holiday Festival and Outreach program. He has also performed with KC and the Sunshine Band, Al Chez (from the Dave Letterman band), Jeff Healey and Albert Collins, Steve Brosky, The Meteors, Jay and the Technics, Don Mayer, Tower Suite, and The Hamilton Philharmonic. 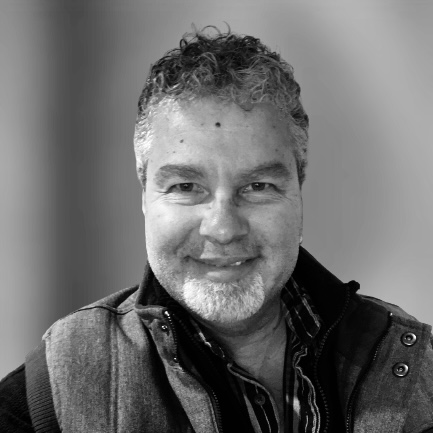 Wayne Markworth was Director of Bands at Centerville High School in Ohio for 35 years. He also served as Fine Arts Coordinator for the Centerville City Schools for five years and High School Music Department Chair for twenty years. During his tenure, the Centerville Band program involved over 250 students, including three concert bands, three jazz ensembles, marching band, and Winter Guard and Percussion. They received consistent superior ratings and awards, and the Symphonic Band, Jazz Ensembles, and Marching Band performed at OMEA state conventions. Wayne developed the marching band, known nationally as “The Centerville Jazz Band”, into a unique and entertaining ensemble of 200 members that performed an all-jazz format on the field. They were finalists in Bands of America Regionals and Grand Nationals 57 times, with 14 regional championships and the 1992 Grand Nationals Championship.

Wayne received a Bachelor of Music Education degree from Indiana University and a Master of Music degree from Northwestern University. He studied trumpet with Vincent Cichowicz of the Chicago Symphony and performed for four years as principal trumpet with the Dayton Philharmonic Orchestra. He studied conducting with Fred Ebbs and John Paynter and Jazz Pedagogy with Jerry Coker and David Baker.

Wayne has been a consultant, arranger and instructor for many bands and drum corps. His articles have appeared in national music publications and he has presented many clinics and workshops for students, directors and adjudicators on such topics as brass performance, the total band program, stress and performance, contemporary music and general effect in the marching band. He has taught music classes and workshops at the college level as well, including Miami University, Wright State University, University of Akron, University of Nebraska and the University of Dayton.  In 1992, Wayne received an Excellence in Teaching Award from the Dayton-Montgomery County Public Education Foundation and in 2000 received the Centerville Education Foundation Teacher of the Year Award. In recognition of his 35 years of service, he was selected the Grand Marshall of the 2005 Centerville Americana Parade. In 2007, he was inducted into the Bands of America Hall of Fame.  Wayne is an active clinician, adjudicator, arranger and trumpet performer and president of the music & consulting business Shadow Lake Music. He is currently adjunct faculty at Wright State University and is the author of The Dynamic Marching Band, a textbook on marching band techniques. Wayne is the Director of WGI Winds. 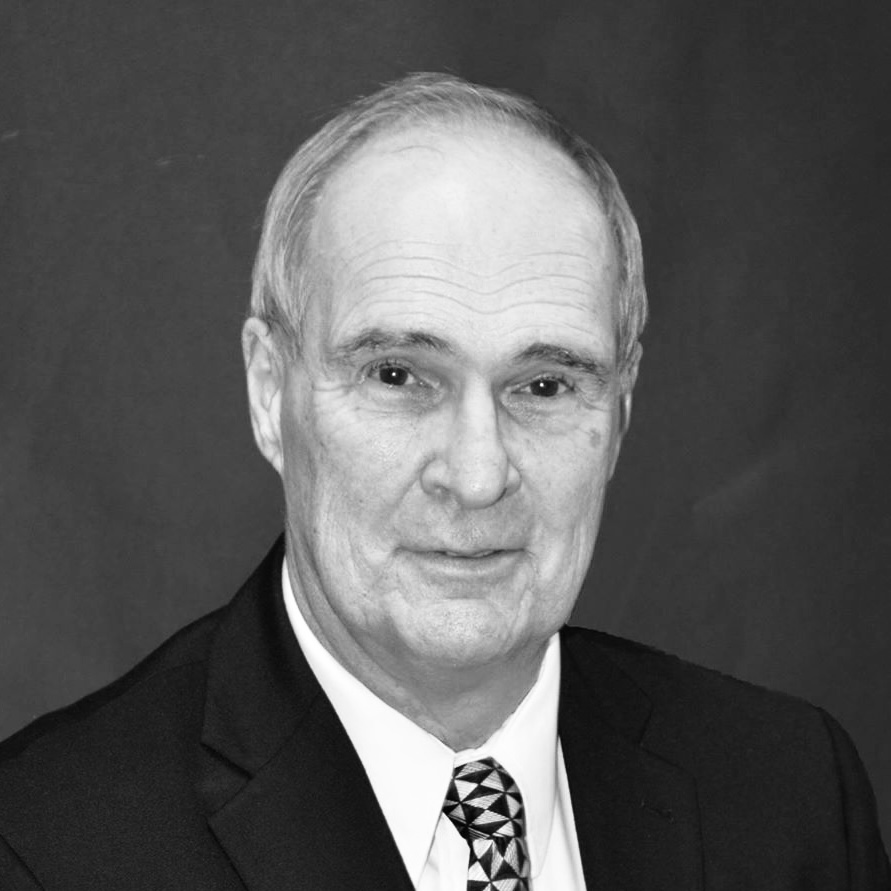