The WGI Office will be closed Monday, September 2, for Labor Day. 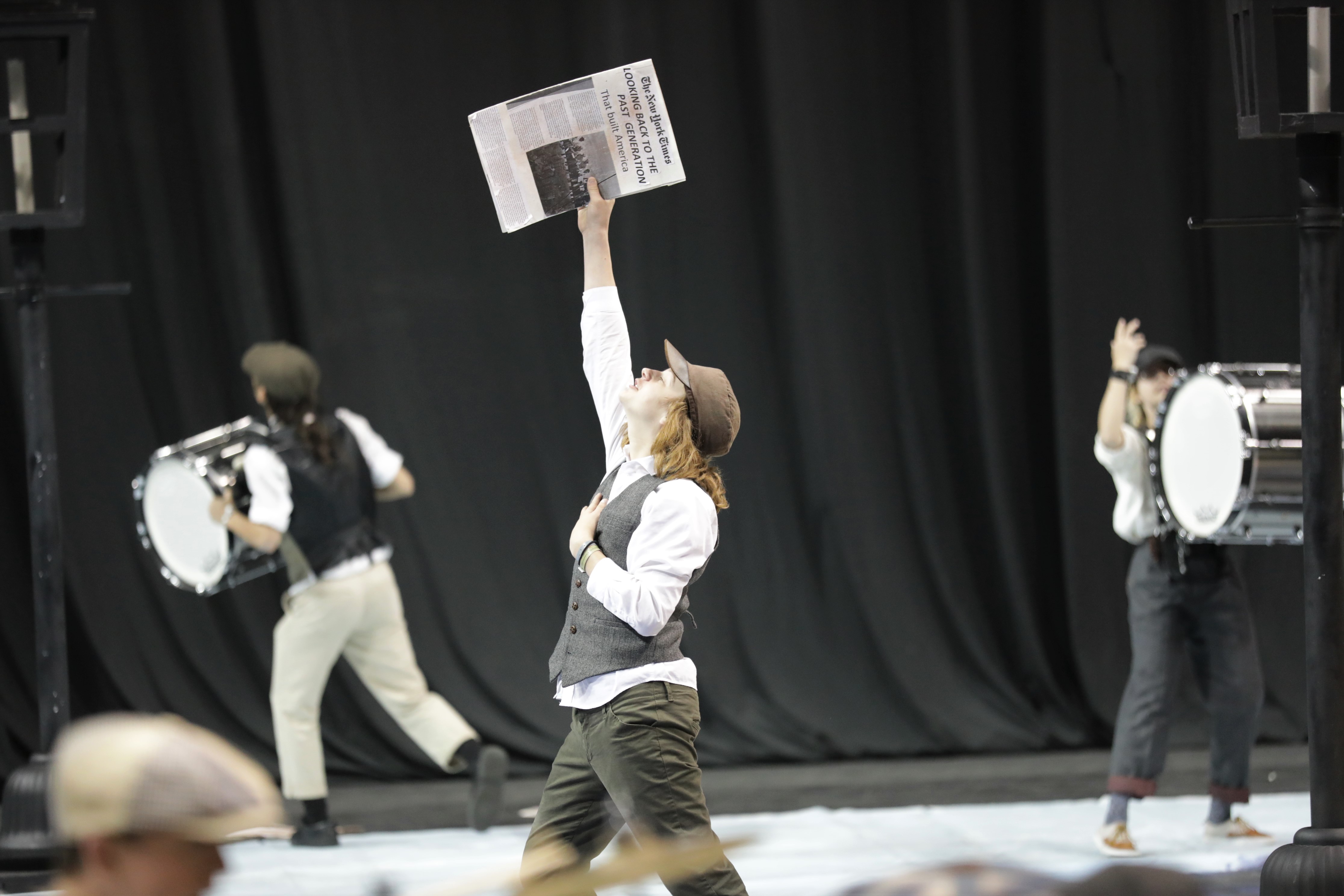 By 1894, 23 more states had adopted the holiday, and on June 28, 1894, President Grover Cleveland signed a law making the first Monday in September of each year a national holiday.

Read more about the history of Labor Day here.