From a Malachi Press Release

Malachi is delighted to announce its 2022 program, You & I.

You & I explores the personal and emotional connections that lead us from one moment to the next in our lives. Acknowledging that we must depend on others to develop enduring connections. 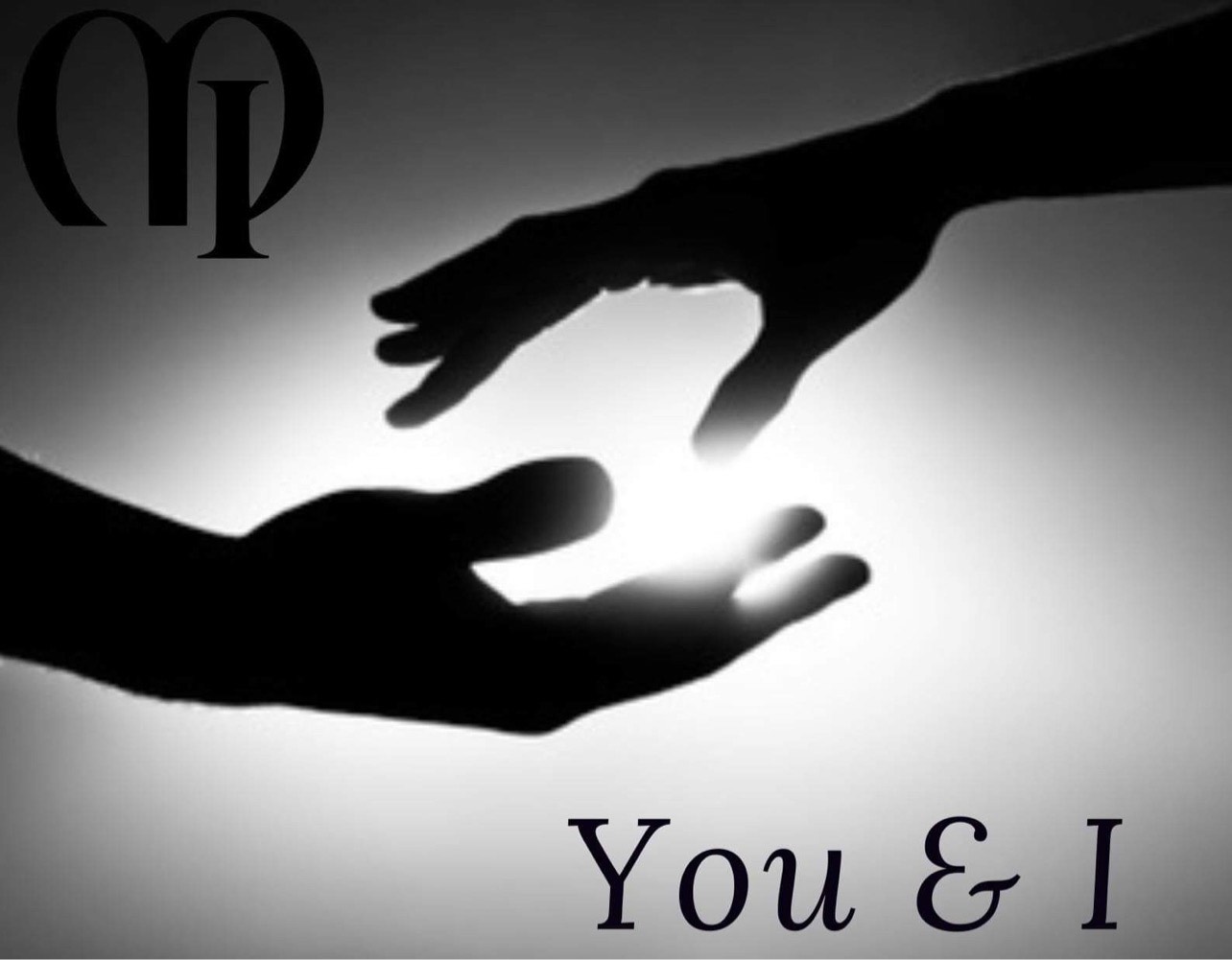