Every summer, the Emmy and Tony award-winning show Blast! tours Japan, utilizing percussion, brass, and a visual ensemble (VE) to create shows. We spoke to three WGI performers who went on tour with Blast! the music of Disney in 2019, to learn about their experiences.

How long is the tour, and how many shows and cities did you do/go to? What does a typical day look like for you?

Vance Anderson: The tour was about 2 months in which we toured all over Japan. In total, we did 58 shows in about 30 cities. The past two tours have been the same show BLAST!: The Music Of Disney but the 2019 production was different from the 2017 one in many ways. Over the years, many different versions of Blast! have made their way to the stage and a lot of the staff for this year's production were in multiple versions of Blast!.

We did have a lot of downtime, especially when we had back-to-back shows so that we wouldn't get burnt out. Our days varied depending on the show time and how many shows we had that day. We would arrive at the show venue, have a full cast meeting, go through an hour-long sound check, take some time to get show-ready, and then perform the show. If it was a two-show day, we would have a couple hours between the first and second show and we would repeat the entire process. After the shows, we would have the rest of the night to ourselves. 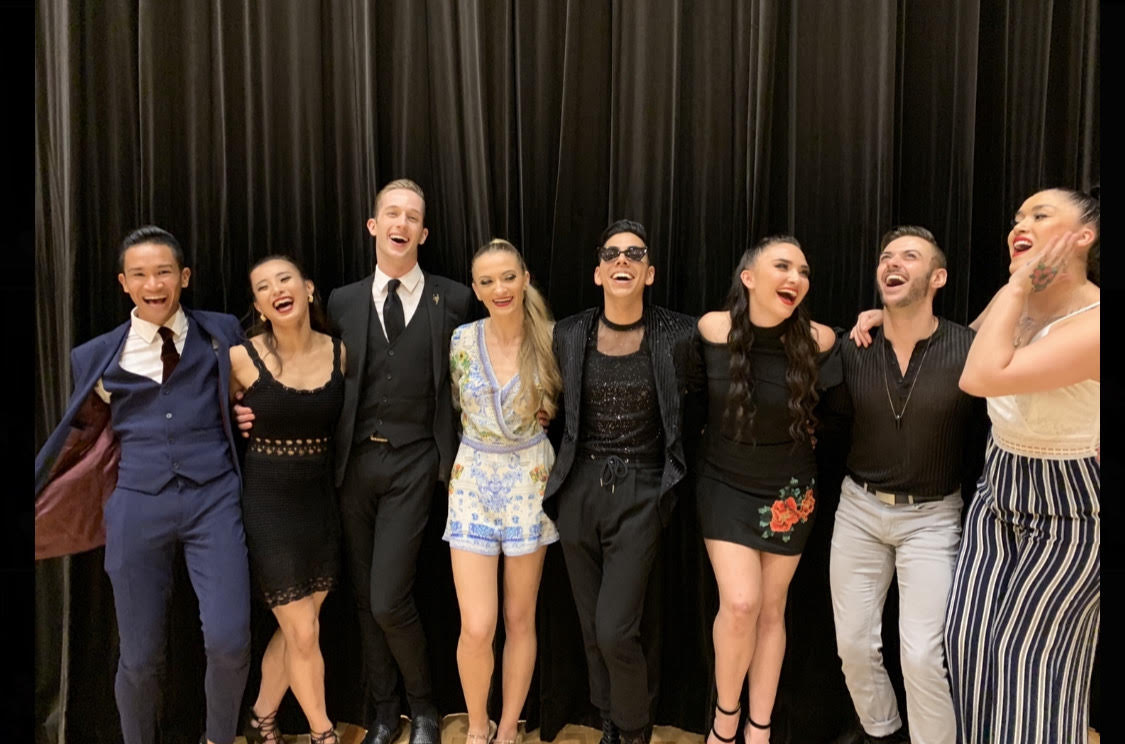 How does the color guard scene in Japan differ from the U.S? Is the Blast! cast mostly from the U.S. or a mix?

As far as the audience, there were always people who were REALLY excited to see the visual ensemble. Most of the time, the most excitement came from Japanese natives who had experience marching drum corps in America.

Vance Anderson: There were a couple shows where you could tell that there were a lot of colorguard people in the audience, which was exciting to see! Most of the audience were people who had grown up with Blast! during their multiple tours in Japan.

For the most part, the cast was made up of American performers; during this tour, specifically, there were four primary Japanese cast members. While the performing members are mostly American, the backstage crew (sounds, lights, wardrobe) were majority Japanese. 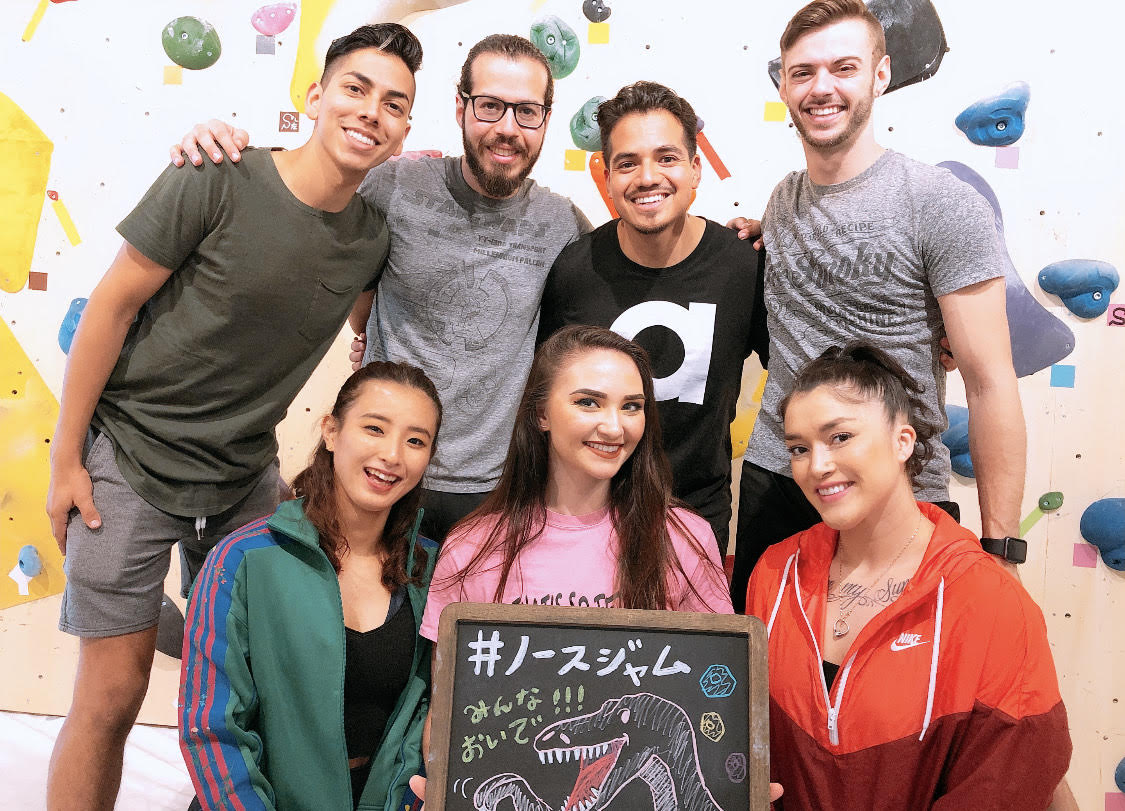 Do you have any advice for people who are interested in doing Blast!?

Megan Smith: Go for it. Show your passion; be the best version of yourself.

Vance Anderson: My biggest piece of advice is to take the leap of faith and to not be afraid!

Anything else you would like to add? Funny stories, favorite moments, shoutouts, etc.?

Megan Smith: One of my favorite moments from this past summer with Blast! had to be when my family flew out to see a show. They had the best seats in the whole theatre—dead center—I could see them clear as day. It made my heart so happy to have them there for a few days, to get a taste of how magical Blast! is, and experience Japan with them. My biggest supporters in life.

Tanner Wetzel: One of my favorite memories from this summer happened in the middle of the tour while performing the high-energy visual ensemble feature number. During this particular show and number, I looked up after hearing a particularly loud section of the audience to see a group of highschool aged students cheering and waving flag silks to show support!