In 2022, WGI celebrates its 45th year as an organization! Marie Czapinski is one of the six founders of Winter Guard International, and in this piece, she shares her perspective on WGI’s beginnings, how the organization has evolved, and her hopes for WGI’s future.

The primary goal for WGI was quite simple. The founders desired to create a national, unified platform for the color guard activity. At the time, the national competition for color guard was simply an addendum to DCI. Teams were given a field or a gym (wherever there was space) at DCI championships to perform. Marie explains that in 1977, the color guards were given a spot in a basement with large columns that disrupted every show. That was the tipping point that led her and her cofounders to make a change. Marie explains, “we just said, that’s it. We’re going to do something about this. And we did.”

The greatest desire was to create a national platform for circuits from across the country to perform together. They wanted a dedicated space where groups could share their innovation, celebrate their successes, and grow alongside one another.

WGI’s scope has now surpassed Marie’s expectations. “We never thought WGI would grow to this level. The addition of percussion and winds divisions was something we could never have imagined. We certainly didn’t expect color guards from Japan, the Netherlands, England, and Malaysia. We could never have fathomed that WGI would grow so much, and I think that outreach needs to continue.”

But she explains that her fondest memories are of the beginning. Winter guard has evolved from groups performing without music, carrying an American flag, and wearing headgear, to an art form that combines choreography, music, equipment, and the traditional military roots of WGI.

Marie remembers two groups who specifically changed the trajectory of the activity. First was Quasar. “I remember the first year they came from the east coast to the Midwest for championships, and we saw them manipulating the equipment off of their body and saw them using sabres and flags in ways we’d never imagined.” The exposure of that innovation to the Midwest changed the way winter guards used equipment. Next came the Seattle Imperials in ballet shoes, incorporating ballet movement with their equipment. Marie says, “That is when dance and movement were introduced to the activity. They changed the face of the sport forever. It completely turned our world around.”

Marie explains, “Quasar’s innovative equipment work, the Seattle Imperials' addition of dance, and the military strength of the Midwest groups with their great drill moves and staging, together formed what we see as winter guard today.” 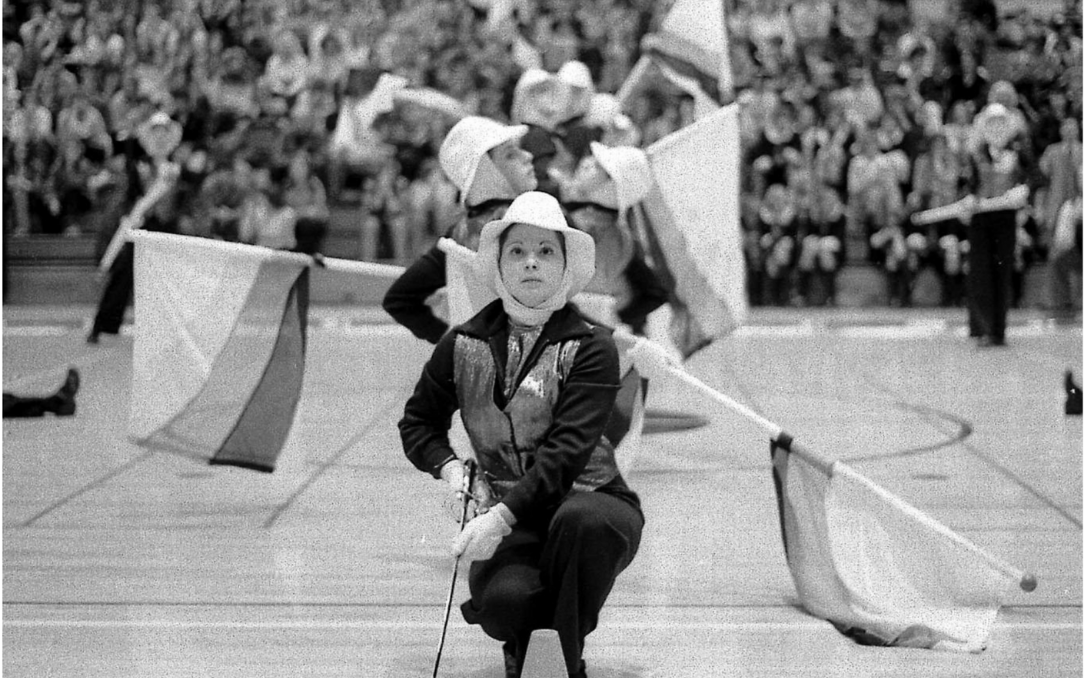 Marie is incredibly proud of what WGI has become. “WGI has left the organization in the hands of the units. We created an advisory board for the first championships event, which has never changed. The units have always been the driver, and that’s how we think it should be. That’s how we envisioned it would be.”

She explains that the standardizing of the judging system has been one of the most important developments. “When we started, we had judges from every area of the country, and each circuit had its own championships and set of rules. What WGI has done is create a national judge’s organization where all judges receive the same, exquisite training.” The continual education for WGI judges is something that Marie describes as incredible.

Marie is also exceptionally proud of the educational resources WGI has poured energy into supplying its community. “The depth and range of the educational opportunities WGI offers have surpassed all of my expectations.” Educational videos, in-person clinics, the appointment of an educational director, and more have opened a world of opportunity for every unit.

Hopes For the Future

Marie says, “So much changed in the first 45 years, and I imagine the organization will only continue to grow in the next 45 years. To me, the possibilities are endless.”

One of her desires is for more significant publicity. She dreams of a day when the activity is known worldwide. She explains, “I wish we were on cable TV or national TV so that more people knew about winter guard. I just wish that we had that exposure. So many people could benefit from the activity but currently don’t even know it exists.”

Marie also imagines that there will be a permanent, centralized arena for championships in the future. She speculates that perhaps there will be a professional division of WGI where performers are part of traveling production companies. Many of the most remarkable changes will come from the limitless opportunities for show innovation which we see more of each year.

Marie explains that in another 45 years, she imagines the innovations will be infinite. “I imagine we won’t be dragging tarps out onto the floor. I imagine that the floor could be lit in such a way that you could create whatever picture you wanted for your performance. I imagine green screens and costumes that change with technology built into them. I imagine the stage will go up, and groups will begin using air space. There are so many mind-boggling opportunities.” 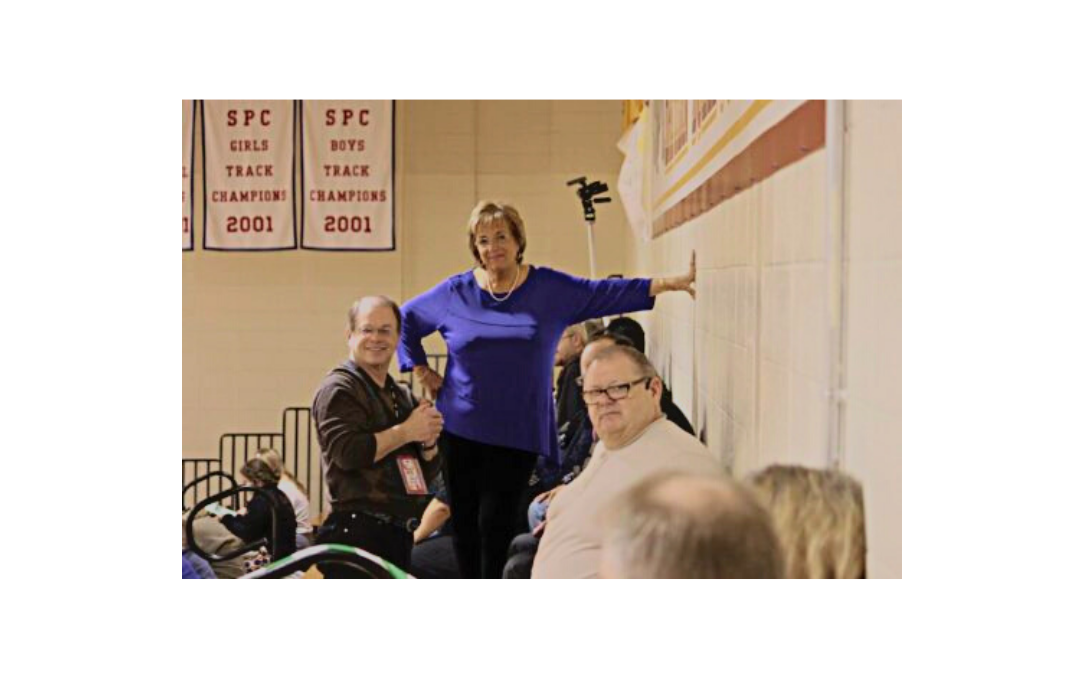 Marie explains that there are ways to incorporate innovation with the basics that have formed this activity's foundation. She says, “instructors must continue studying all of the arts. Studying the arts gives you a well-rounded background to bring unique experiences to this activity. Go see plays, musicals, operas, or visit an art museum.” This continuing innovation is what makes this activity so unique.

That said, Marie emphasizes that you can’t think just about the show. You also have to remember the performers who make each unit what it is. Marie says, “WGI shows performers that they’re beautiful, that they’re meaningful, and that they have value. Supporting performers and bringing these things out of performers is the other half of the instructor’s job.” The people are what this activity is about. Providing a space for young people to express themselves and be a part of a team and a larger community has always been at the roots of WGI.

Marie says one of her favorite moments was the 25th anniversary of WGI. The organization invited the founders to come down on the floor during finals to honor them. Marie explains that as she walked from the back curtain up to the front of the floor, the performers outpoured their thanks and appreciation. “They were crying and thanking us and wanting to hug us, and that was one of the most memorable, touching, heartfelt moments of my life. Being on the floor with performers who weren’t even born yet when we created WGI, who were so appreciative of what we had done, was beyond words. It was one of the most emotional moments of my life.”

She says, “The fellowship you get in color guard can last a lifetime. My friends that I marched with are still my friends to this day.” Marie hopes that this spirit of camaraderie will be carried through the organization for eternity.

Marie says, “Creating WGI took a village. To this day, this organization takes a village, and that community spirit will always be fundamental to Winter Guard International.”